On November 3rd, two Soviet landings occurred, surprising the Axis defenders. The northern landing was within artillery range of the Taman Peninsula, foiling all German-Romanian attempts to reduce it. However, the southern landing at Eltingen was out of normal artillery range and the Axis forces began a blockade. By December, the position seemed doomed. General Teodorini's 6th Cavalry Division was in charge of the operation with troops from the 3rd Mountain Division and dedicated German artillery and air support. The Romanian general mounted a large diversion in the south with the Vanatori de Munte, launching the main assault from the west. On 6th December, with support from a heavy machine-gun battalion, artillery and Stukas, the Vanatori de Munte attacked the main pocket of resistance from the north.
Attacker: Romanian (Batalioanele 5 & 10, Vanatori de Munte)
Defender: Russian (318th Rifle Division) 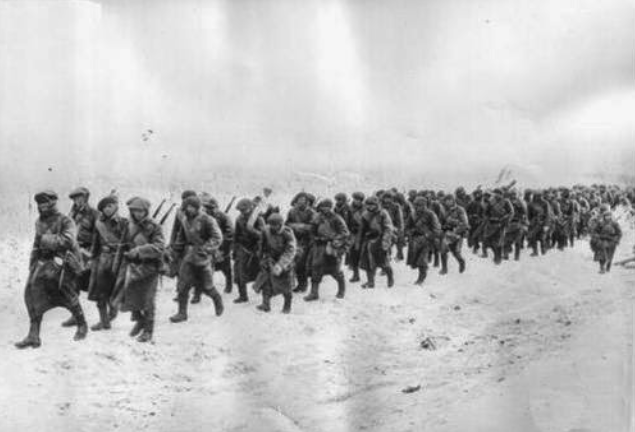