By Sunday night, the battle had been raging for a full week, and some of the units such as the 7th King’s Own Scottish Borderers could not have been more fully transformed. On the 17th, the KOSB had landed in gliders, almost 800 strong, but by Sunday they were but 100 men, a few of them useless, shattered by combat stress, but the rest wily veterans. The withdrawal from the Oosterbeck perimeter was ordered on Monday, the 25th of September. Theoretically, the men farthest from the Rhine would begin falling back first. This meant the Scots of the KOSB, the few survivors of 156 Parachute Battalion, and all of E & F Squadrons Glider Pilots would vacate their sectors in the neighborhoods of the north first. Shortly after setting out, they ran into a party of paras with one of the designated guides. They passed the looming wreck of the Hartenstein Hotel, then promptly got lost in the confusing woods just south of the hotel. The crashing of the XXX Corps artillery, on a mission to provide them with cover all night, was more frightening than comforting. Amazingly, the unit finally exited the woods and found the evacuation zone along the river right on time.
Attacker: British (Remnants of the 7th King's Own Scottish Borderers)
Defender: German (SS) (SS Kampfgruppe Eberwein) 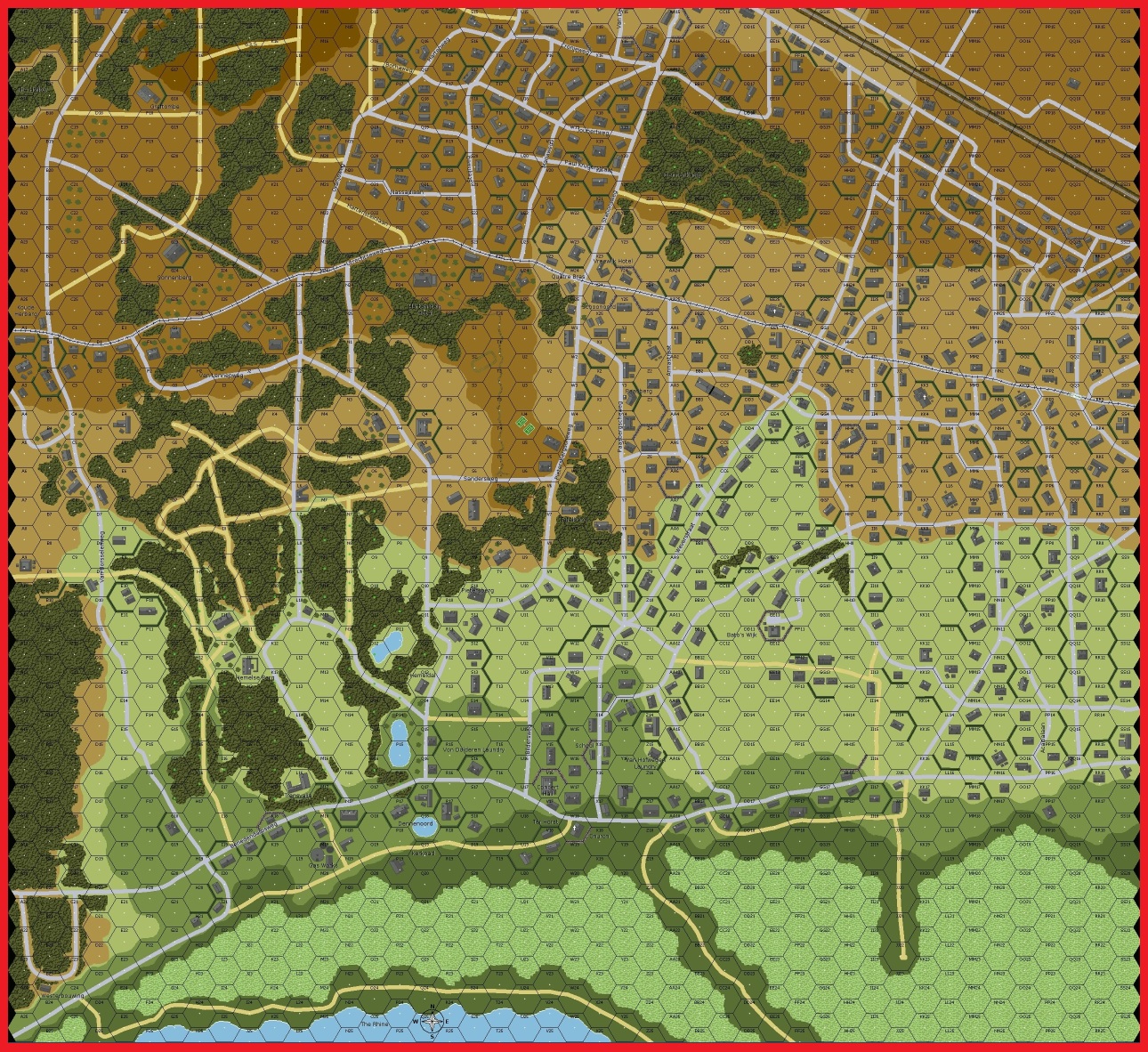 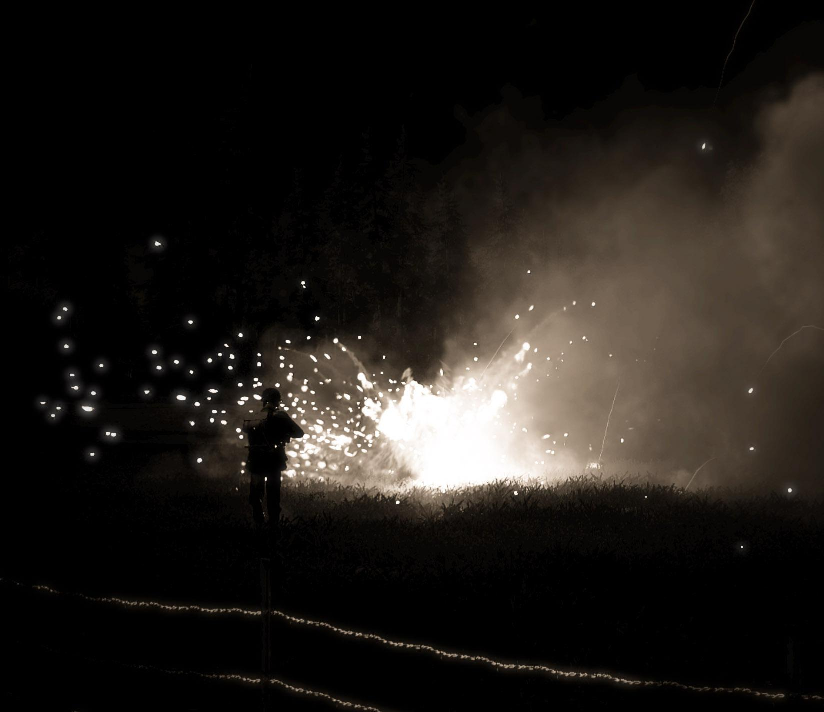