To widen the Anzio Beachhead, a secondary attack on the right flank was made to capture Cisterna by Ranger forces. Intelligence said the front of occupied by thinly scattered outposts of a panzer division. They infiltrated the German lines under cover of darkness along a ditch that ended just over a mile from the objective known as Fosso di Pantano. They traveled light. Each Ranger carried two bandoleers of ammo and several grenades while the 60mm mortar crewman each carried three rounds. Their machineguns were left behind but the Rangers brought plenty of bazookas and improvised anti-tank munitions called sticky bombs. . .
Attacker: American (Elements 3rd Ranger Battalion)
Defender: German (Elements Panzer Division Hermann Göring) 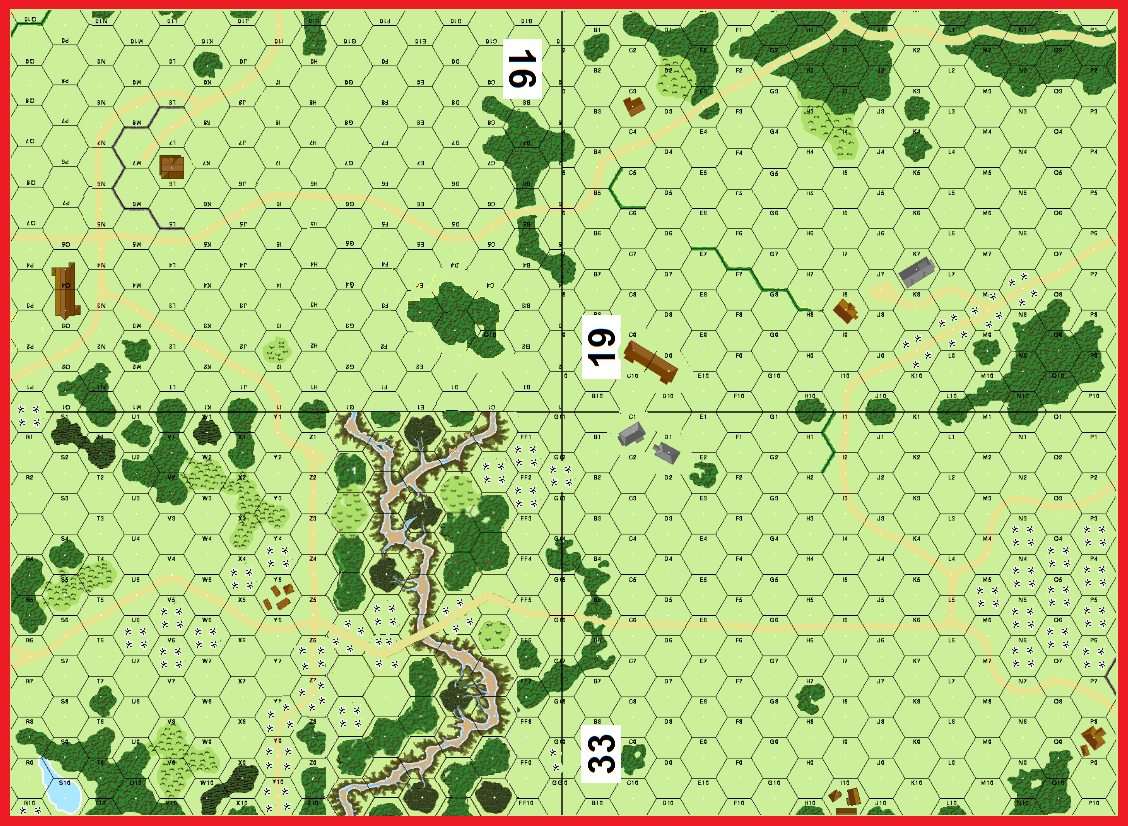 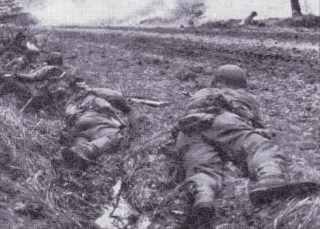