Manstein's counterattack near Fastov pushed the 3rd Guards Tank Army on to the defensive, but he could not quite deliver a repeat of the “backhand blow” as he had hoped. The new Panther battalions arrived for the attack, but by now the grenadier and fusilier regiments were depleted of veterans after the long retreat to the Dnepr. Thus it would fall to the 1. SS-Panzer-Division Leibstandarte SS Adolf Hitler's panzers to force the issue.
Attacker: German (SS) (SS Panzer Division Leibstandarte Adolf Hitler | 1 SS Panzer Regiment)
Defender: Russian (7th Guards Tank Corps) 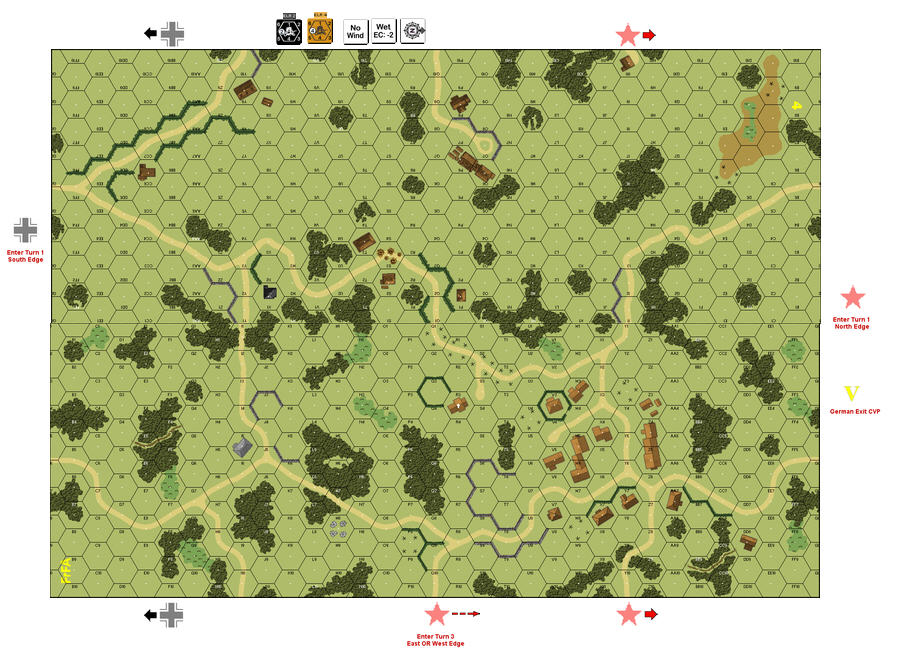 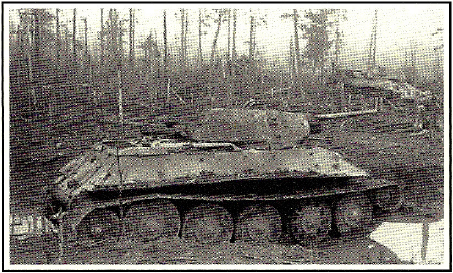