As elsewhere in Russia, the German spearheads made good progress in the south. However, the Soviet armies in the south were generally better equipped, slowing the German advance. One of the points of the German spear, the 11th Panzer Division became involved in a fight for the bridge at Ostrog. The Soviet force sent in to defend the bridge, Task Force Lukin, was a hodge podge reminiscent of the kampfgruppen the Germans would cobble together.
Attacker: German (Elements of the 11th Panzer Division)
Defender: Russian (Elements of Task Force Lukin) 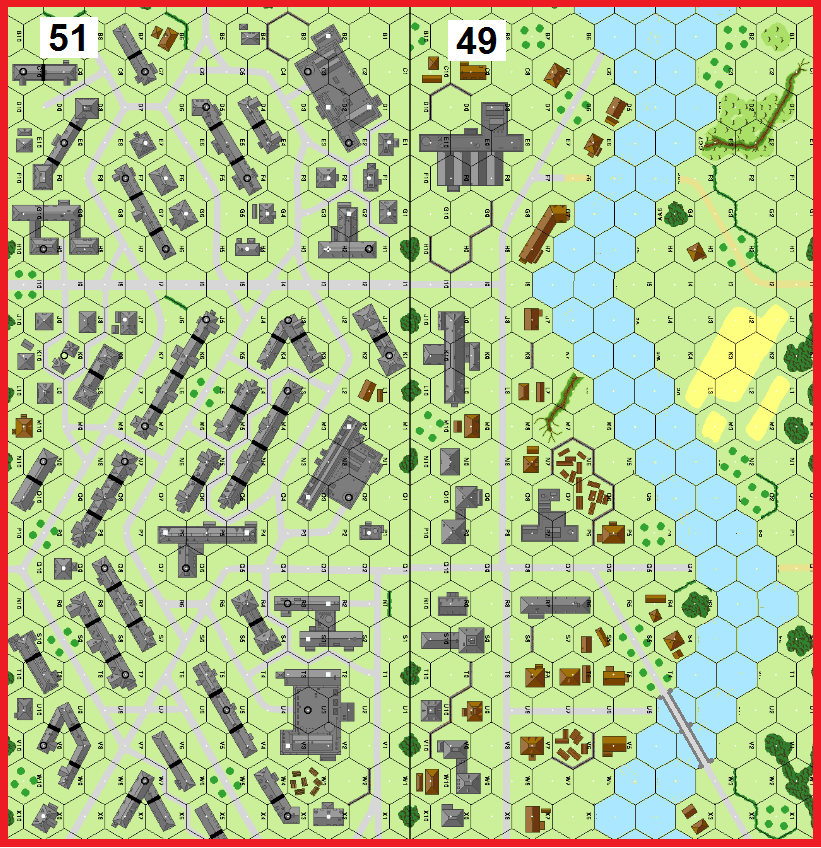 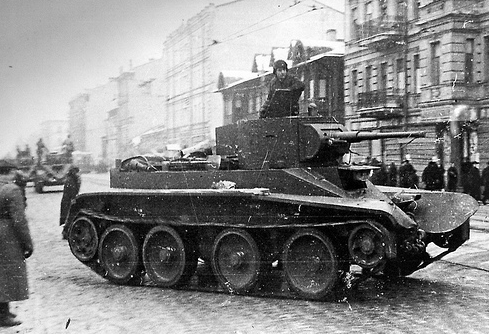