In mid-1944, the Germans were well aware of the possibility of a separate peace between Finland and the Soviet Union. One step taken as such an eventuality in mind was the planning of an amphibious operation Tanne Ost, targeting Suursaari Island. Marine-Artillerie-Abteilung 531 formed the backbone of the assault force. At midnight on 14 September the Germans demanded that the island’s Finnish garrison surrender. The Finnish commander, Lieutenant Colonel Miettinen, refused. The order to attack was given.
Attacker: German (Marine-Artillerie-Abteilung 531)
Defender: Finnish (10th Coastal Company, 12th Coastal Artillery Regiment) 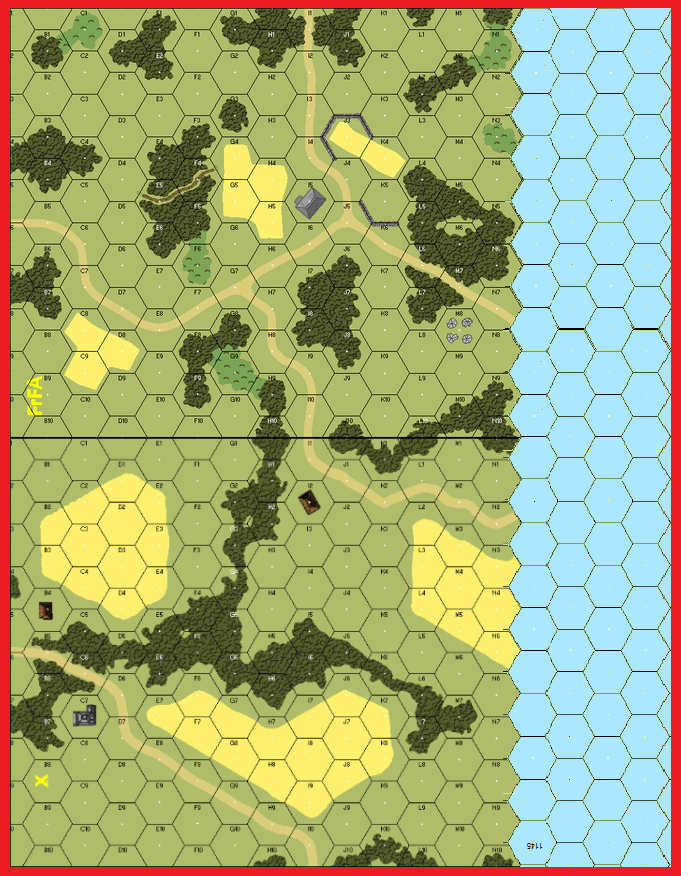 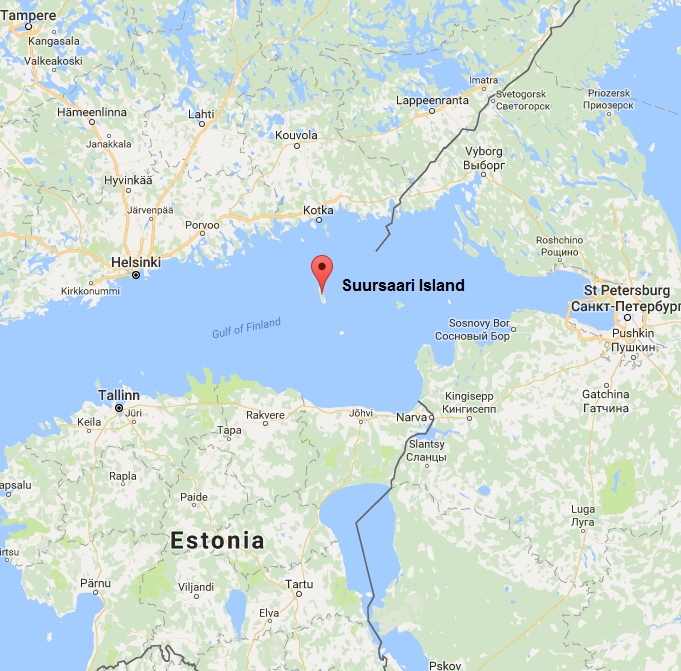