"The Year of the Werewolf" -- : In April 1945, after having crossed the Rhine, the French 1st Army advanced into Germany, facing a resistance which was largely piecemeal. On 21st April, the 2nd Corps captured Stuttgart, whilst the 1st Corps pushed eastwards towards the Danube and the Swiss border, aiming to prevent any withdrawal of German forces. Indeed, a fear for the Allies was that the Nazis were withdrawing to a final redoubt in Bavaria and the emergence of a Nazi resistance movement, “The Werewolf”. On 23rd April, the 4th Moroccan Mountain Division reached the Swiss border; responsibility for monitoring the area fell to the 4th Regiment de Spahis Marocains and the 8th battalion of Dragoons, largely composed of former resistance fighters and lightly equipped. On the 26th April, the Spahis and Dragoons were based around the village of Randen, facing German troops looking to escape to Switzerland.
Attacker: French (Elements 4th Regt de Spahi Marocains & 8th Battalion Dragoons)
Defender: German/Partisan (Elements 1063rd Infantry Regiment & Werewolf partisans) 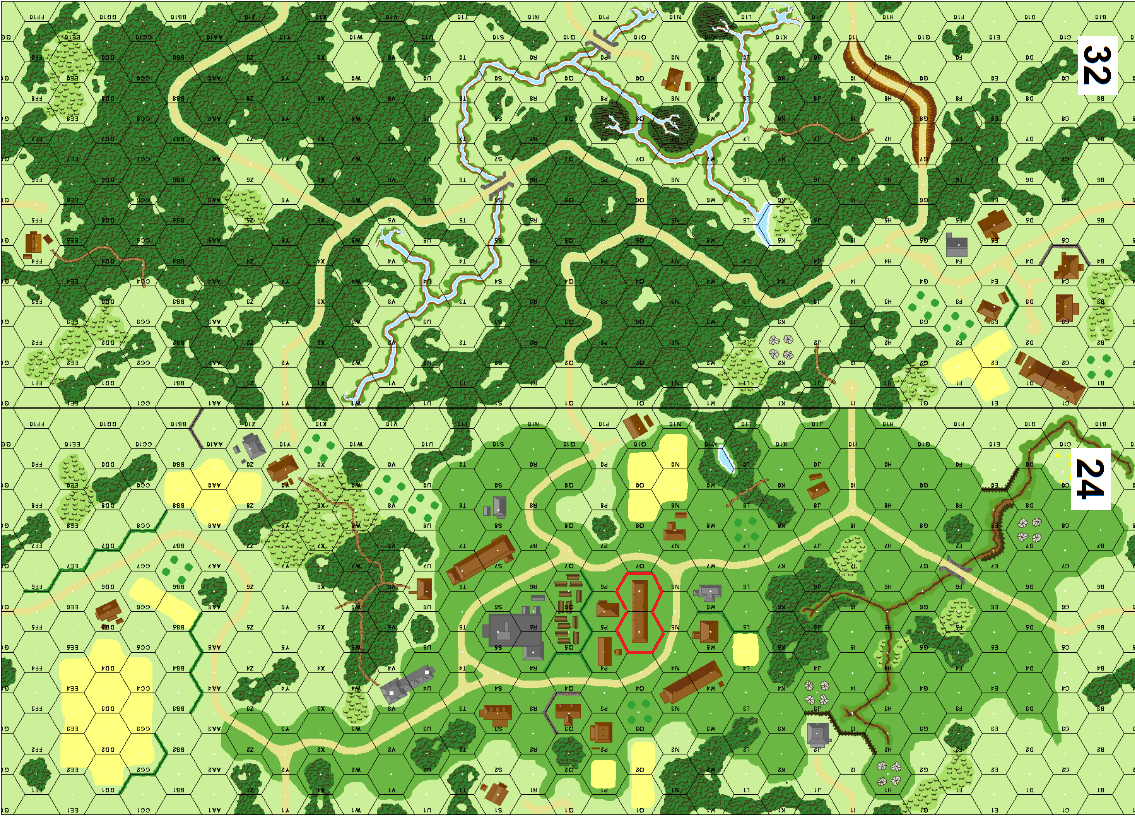 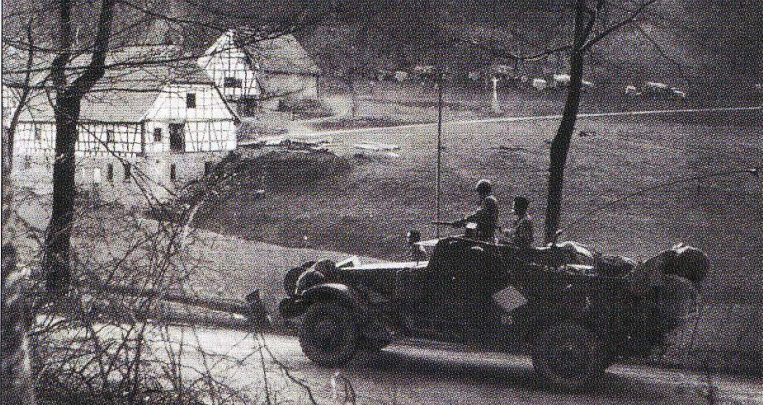