Operation Blue Coat was in full swing as the Argylls of the 15th Scottish Division ascended Mount Pincon, which by day’s end would be known as Quarry Hill. Supported by the Churchills of the 6th Guards Tank Brigade, the Scottish tore a hole in the German lines of the 326th Infantry Division. But as the Scots began to dig in, they heard the rumbling of German armor. The Jaddpanthers of the 654 Schwere Panzerjager Abteilung rushed to seal the gap. As they climbed the hill into the Scottish positions, the Allies got their first look at Germany’s newest tank killer.
Attacker: German (326 Inf. Div. & 654 Schwere Panzerjaeger Abteilung)
Defender: Scottish (15th Scottish Div. & 3rd Armored Battalion Scots Guards) 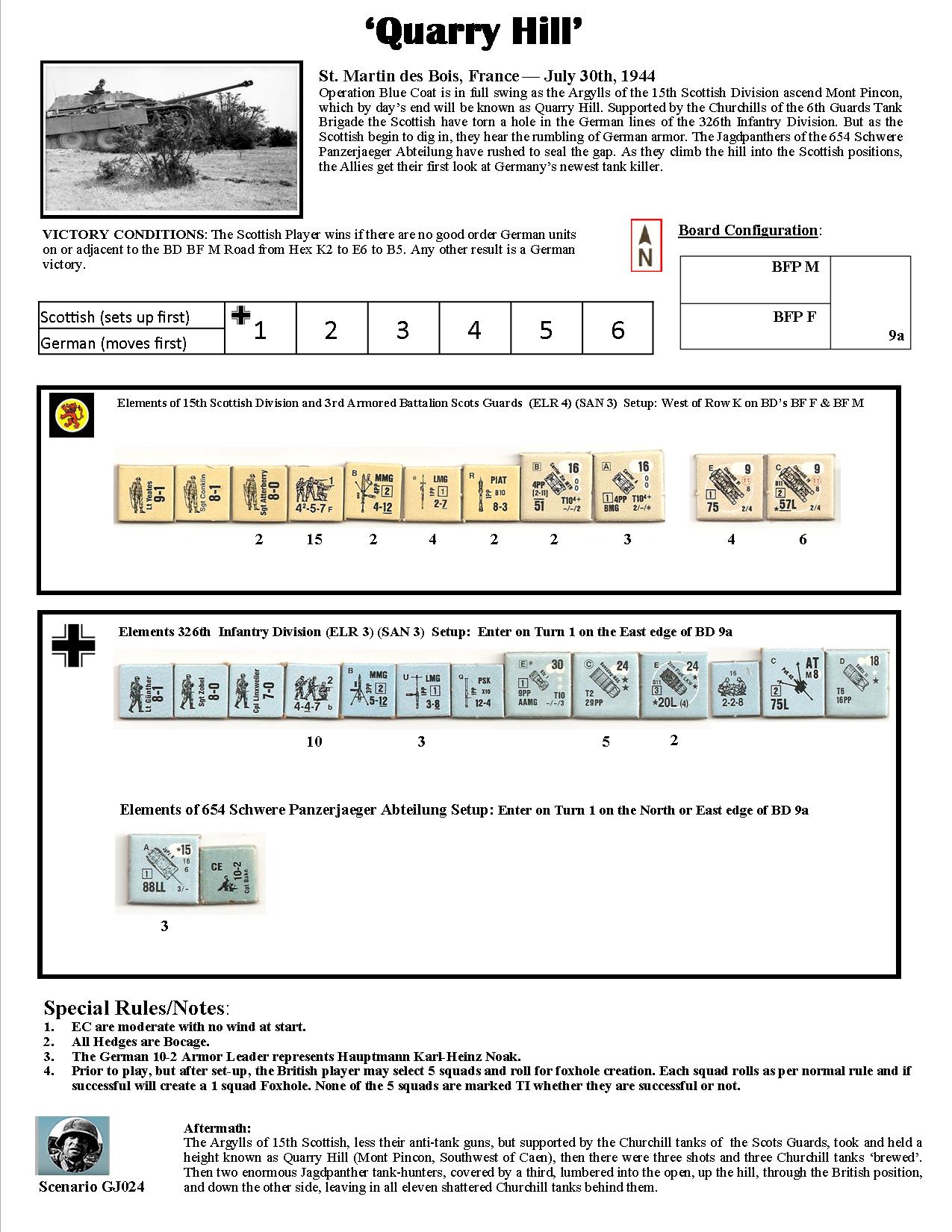 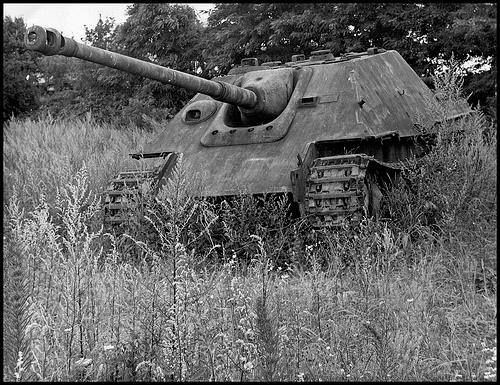