To open the attack on the morning of the 23rd, Patton ordered his chaplain, Father O’Neill, to pray for good weather. The good Father responded with a prayer, and the day dawned crisp and clear. The men of the 4th Armored Division knew that fighter-bombers would be in the air to help them, and they charged forward with renewed vigor. Their immediate goal was the town of Warnach, where the Germans of the embattled 5th Parachute Division waited on the frozen ground. The German defenders held their fire until the Americans were upon the village and had to cease their artillery barrage. The brave paratroopers then leapt from hiding and viciously attacked the American tanks with panzerfausts.
Attacker: American (CCA, 4th Armored Division)
Defender: German (Fallschirmjäger Regiment 15) 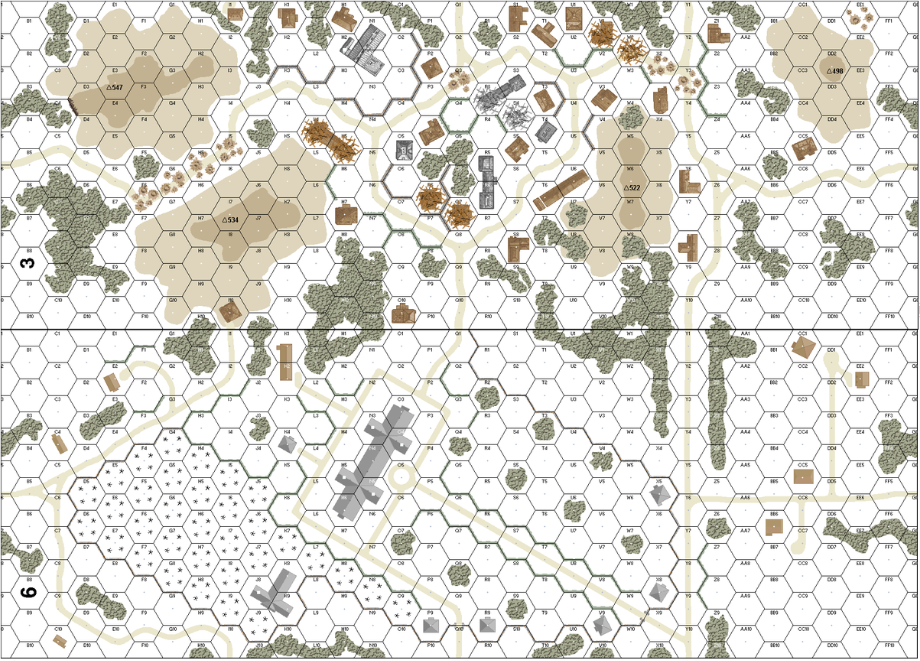 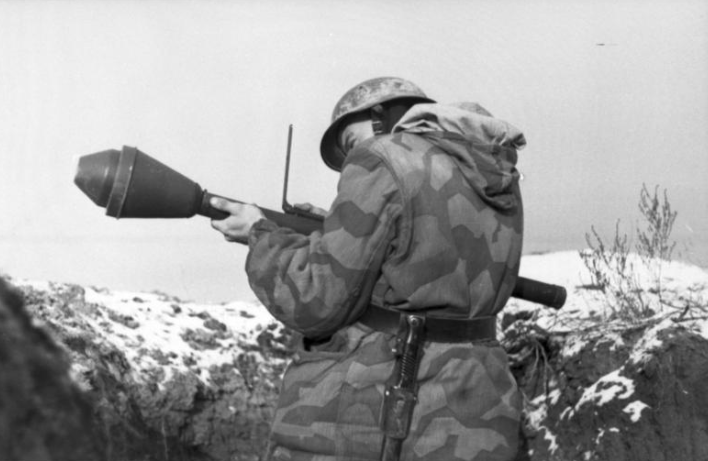