After the official surrender of the KNIL to the Japanese on March 9, the Dutch commanders of the 9,000 troops on Sumatra decided to fight on to protect the evacuation of Dutch civilians. The Japanese landed 22,000 battle-hardened troops to end this resistance. The Dutch struggled to conduct a fighting withdrawal, as one strongpoint after another was outflanked and overwhelmed by the experienced Japanese. One mobile unit under Lieutenant Van de Ploeg showed more mettle. . .
Attacker: Dutch (Elements of the North Sumatra Garrison, KNIL)
Defender: Japanese (Advance elements of the Kokushi Detachment) 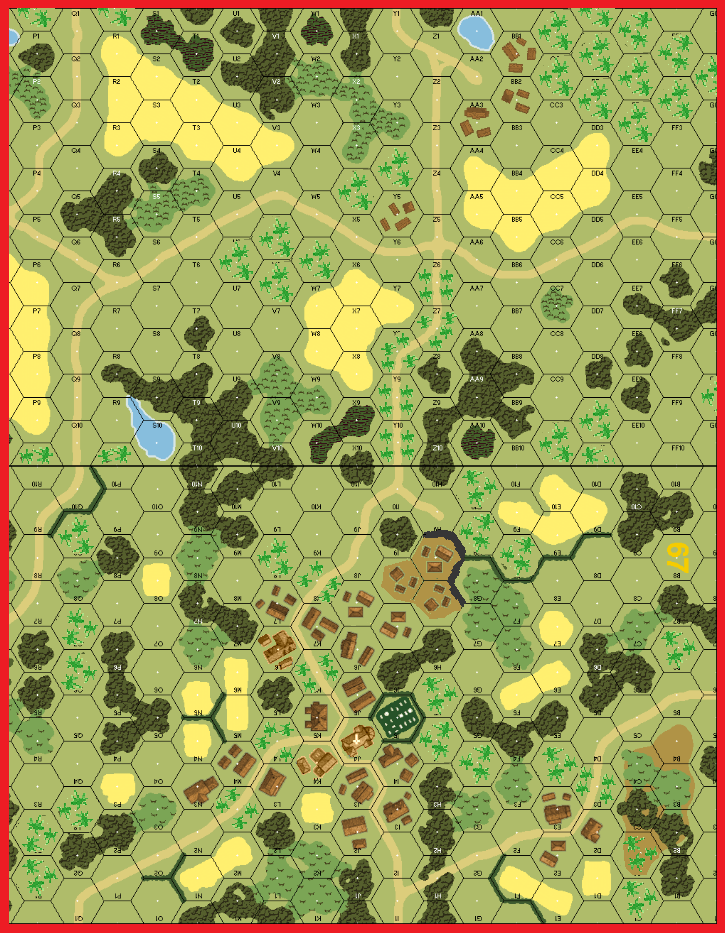 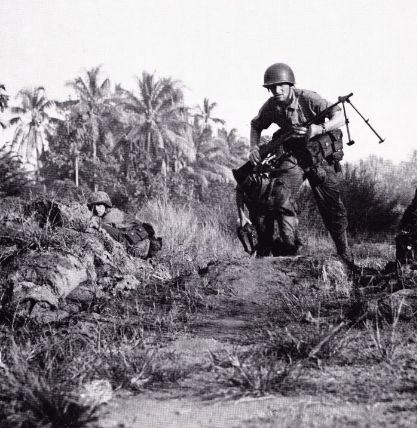