In return for territory that was disputed over with Poland, Slovakia agreed to aid Germany in the invasion of Poland. The deployment of the 1st Slovakian Infantry Division was the most advanced, and thus it was most ready for immediate action. On 2 September the division began to push across the frontier, moving in a line along a 40-kilometer front. The Slovakians met little resistance until 5 September, when the division began to threaten the withdrawal towards the east of several Polish units.
Attacker: Polish (2nd Mountain Brigade)
Defender: Slovakian (3rd Battalion, 4th Regiment, 1st Slovakian Infantry Dvision) 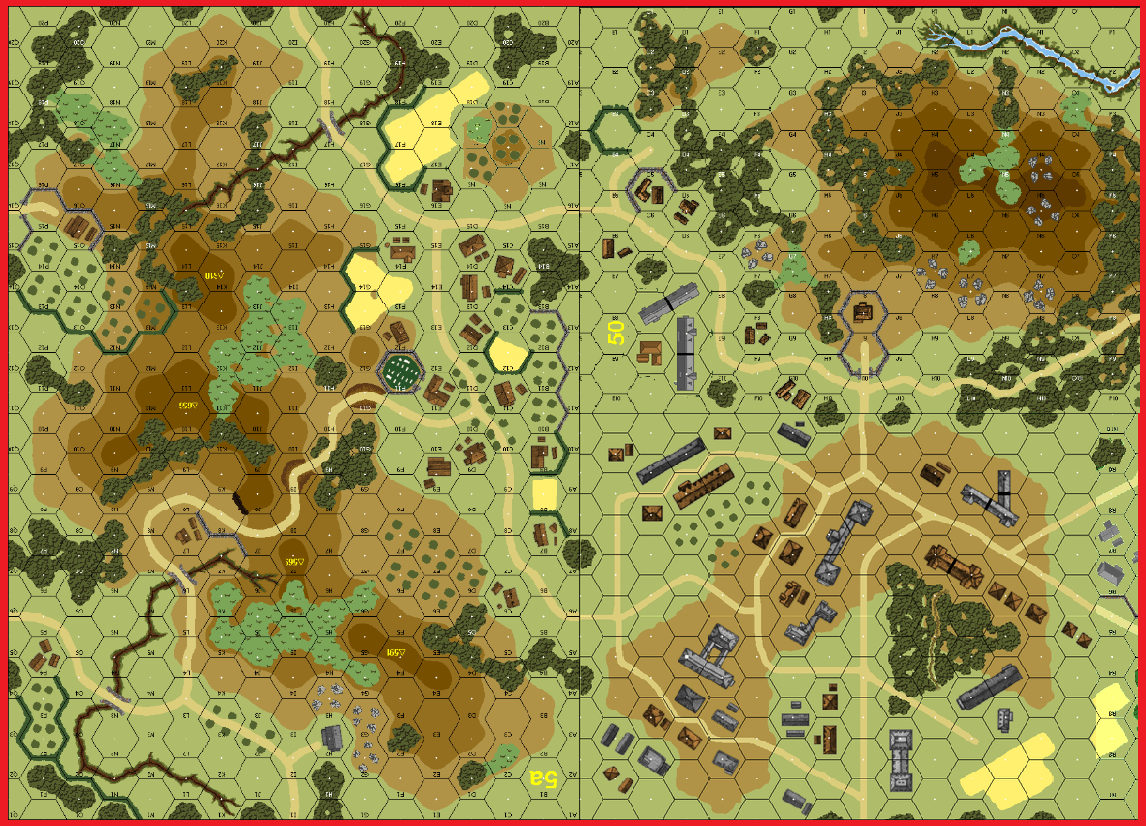 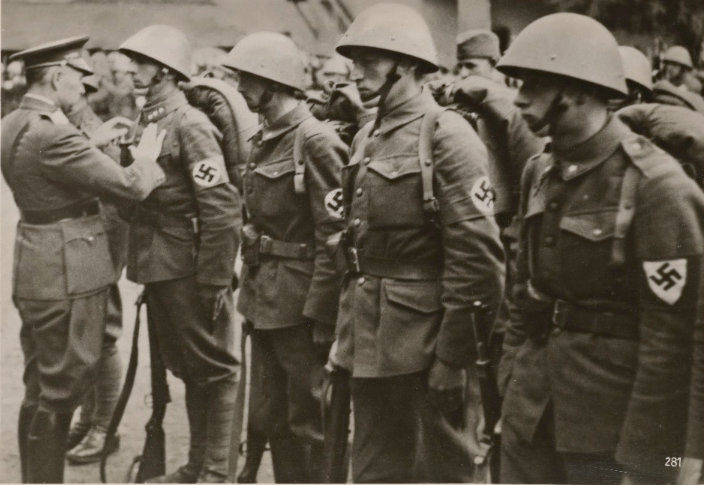 Carpathian Germans (soldiers of the Slovak Army) being decorated by Ferdinand Čatloš after the Invasion of Poland.