The Palau operation called for the invasion of Peleliu on 15 September. The 1st Battalion of the 5th Marine Regiment landed on Orange Beach 1 at 0832 hours, where it met only scattered resistance upon landnig and as it moved inland. Instead of the unmapped coral ridges that confrontted the 1st Marine Regiment, the 5th Marines were able to advance in the cover of coconut groves, reaching their first objective just in front of the airfield. At 1650 hours, the Japanese commenced an artillery barrage that was followed by a counterattack on Orange Beach.
Attacker: Japanese (1st Battalion, 2nd Infantry Regiment, 14th Division, and the 14th Tank Company)
Defender: American (USMC) (1st Battalion, 5th Marine Regiment, 1st Marine Division and Companies A and B, 1st Tank Battalion) 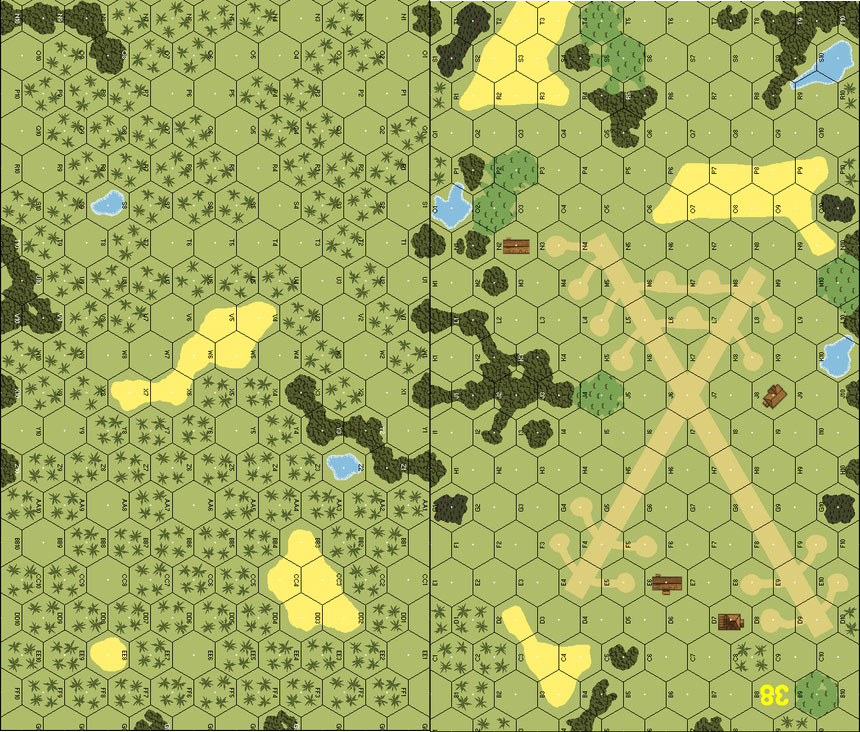 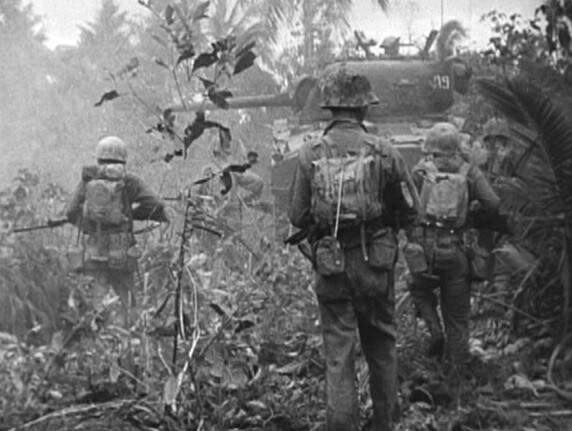