By the time the 325th Glider Infantry Regiment landed on 23 September, the British Airborne in Arnhem had already been overrun. South of the Groesbeek Heights, the 82nd Airborne Division held on to the Kiekberg Woods, allowing the 319th Glider Field Artillery Battalion to fire its guns in support of both Arnhem and Nijmegen. After nearly a week of the shelling from Groesbeek, Fallschirm-Armee I commander Generaloberst Kurt Student had had enough and sent some fresh but green troops to silence the guns, which were protected by a series of wooded hills known as “Finger Ridge”.
Attacker: German (Volksgrenadier-Division363)
Defender: American (Company E, 2nd Battalion, 325th Glider Infantry Regiment, 82nd Airborne Division) 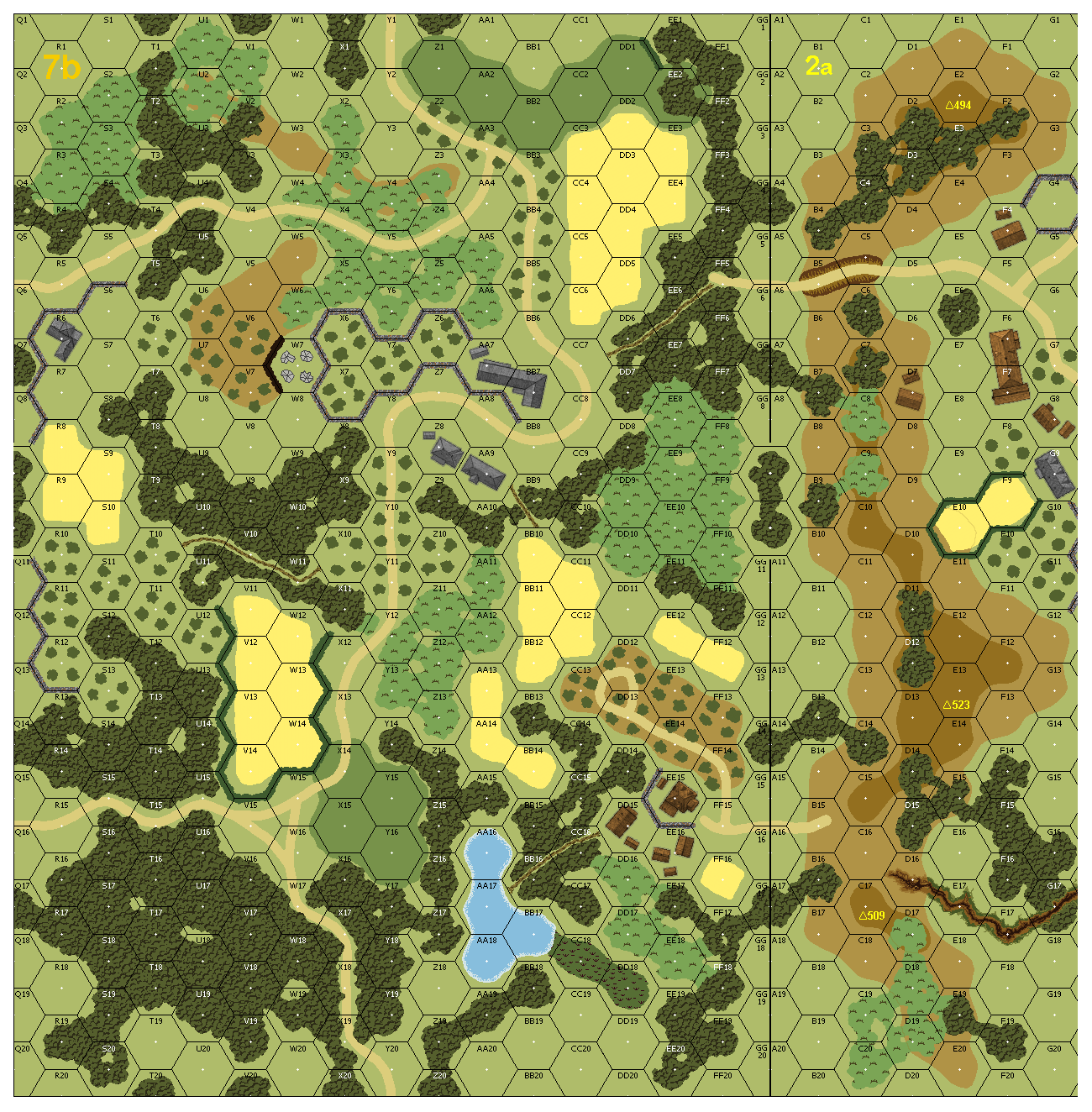 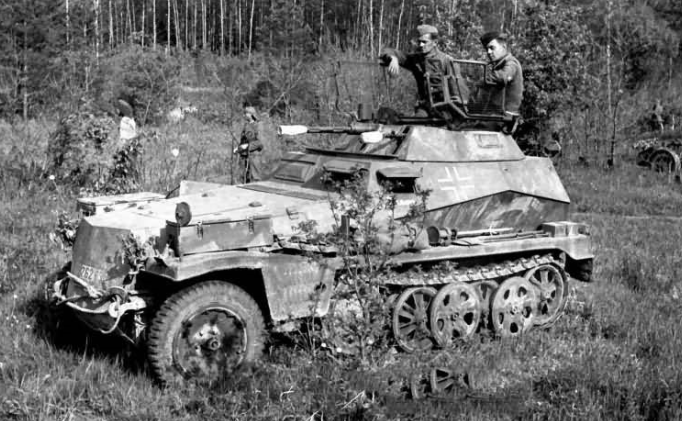