The Soviet attack had reached the edge of Debrecen and was closing in on the city itself. In typical fashion, the Cavalry-Mechanized Group would hit a weak point – usually the Hungarian lines – and try to force a rout. With the outskirts of Hungary's second city already in Soviet hands, the 16th Assault Gun Battalion helped set up defensive positions around the brickworks in the northwestern end of town to await the Soviet attack.
Attacker: Russian (8th Guards Cavalry Division and 154th Tank Brigade)
Defender: Hungarian / German (16th Assault Gun Battalion and Panzer-Regiment 23, Panzer-Division 23) 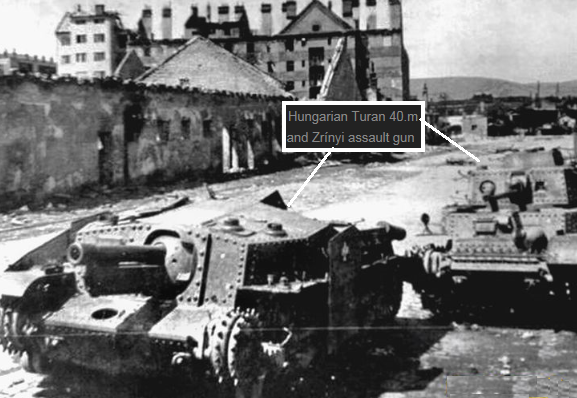