At approximately 1330 hours on 17 September 1944, the Red Devils jumped into Holland as part of Operation Market Garden. Although initial resistance was light, heavy fighting ensued for days. The 508th established and maintained a defensive position along the main line of resistance which measured over twelve thousand yards in length against heavy German resistance. The regiment then seized Bridge #10 and prevented its destruction by destroying the apparatus for the demolition of the Nijmegen Bridge across the Waal River. This action contributed to the successful completion of the 82nd Airborne's mission. Meanwhile, the regiment also seized, occupied, and defended the Berg EN Dalkamp Hill mass terrain which controlled the Groesbeek-Nijmegen area. They cut Highway K, preventing the movement of enemy reserves, or escape of enemy along this important international route. Finally, the regiment withstood and repulsed the major enemy efforts at Wyler and Beek to penetrate the Division position and assault units to the north. While accomplishing these missions, the regiment captured 483 prisoners. During this period of combat the regiment suffered 139 KIA, 479 WIA, and 178 MIA. No Red Devils were captured by the enemy.
Attacker: German (Mixed Kampfgruppe from "Korps Feldt")
Defender: American (3rd Battalion, 508th Parachute Infantry Regiment, 82nd Airborne Division) 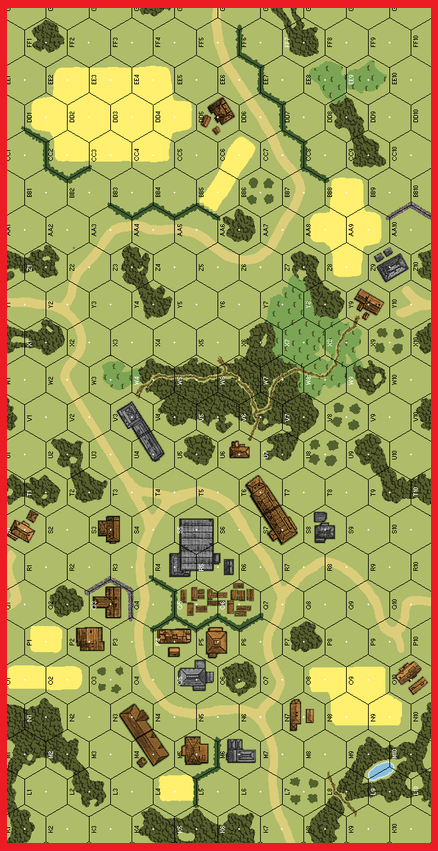 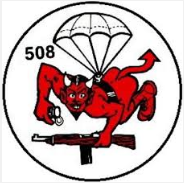