After holding the Germans in front of Graudenz at the Ossa River, the Polish command made a blunder ordering the shifting of defensive positions. This created confusion, and the 16th Infantry commander ordered a general retreat. The Operational Group East Commander, General Mikolaj Boltuc, ordered aviation and the 4th Infantry Division to launch a counterattack to restore the situation. The Polish attack was initiated from the air, including the PZL 23 Karas (the Crucian Carp) and P.11 aircraft which bombed the Germans as they moved into positions for their own attack.
Attacker: German (Reinforced elements 228th Infantry Division)
Defender: Polish (Elements 4th Infantry Division) 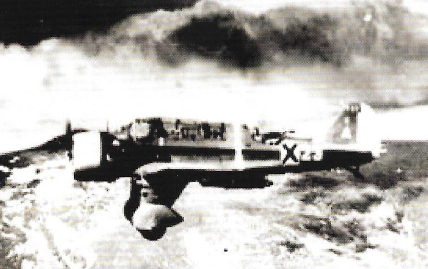