After more than a week of fighting, the situation had become confusing, resulting in a lack of coordination between many Polish units. The Southern Front containing Army Krakow and Army Malopolska, was created on 10 September in an effort to control the situation. Its situation then deteriorated badly on 12 September. The 2nd Panzer Division made a breakthrough and penetrated to the north, nearly unopposed, and started an encirclement. The Polish forces had to fall back to escape the encirclement and it was decided that the Warsaw Mechanized Brigade would attack and seize Tomaszów Lubelski in an attempt to draw attention off the remaining forces who would attempt to fight their way back to Lemberg.
Attacker: Polish (Reinforced elements Warsaw Mechanised Brigade)
Defender: German (Reinforced elements I/7th Infantry Regt., 28th Infantry Division) 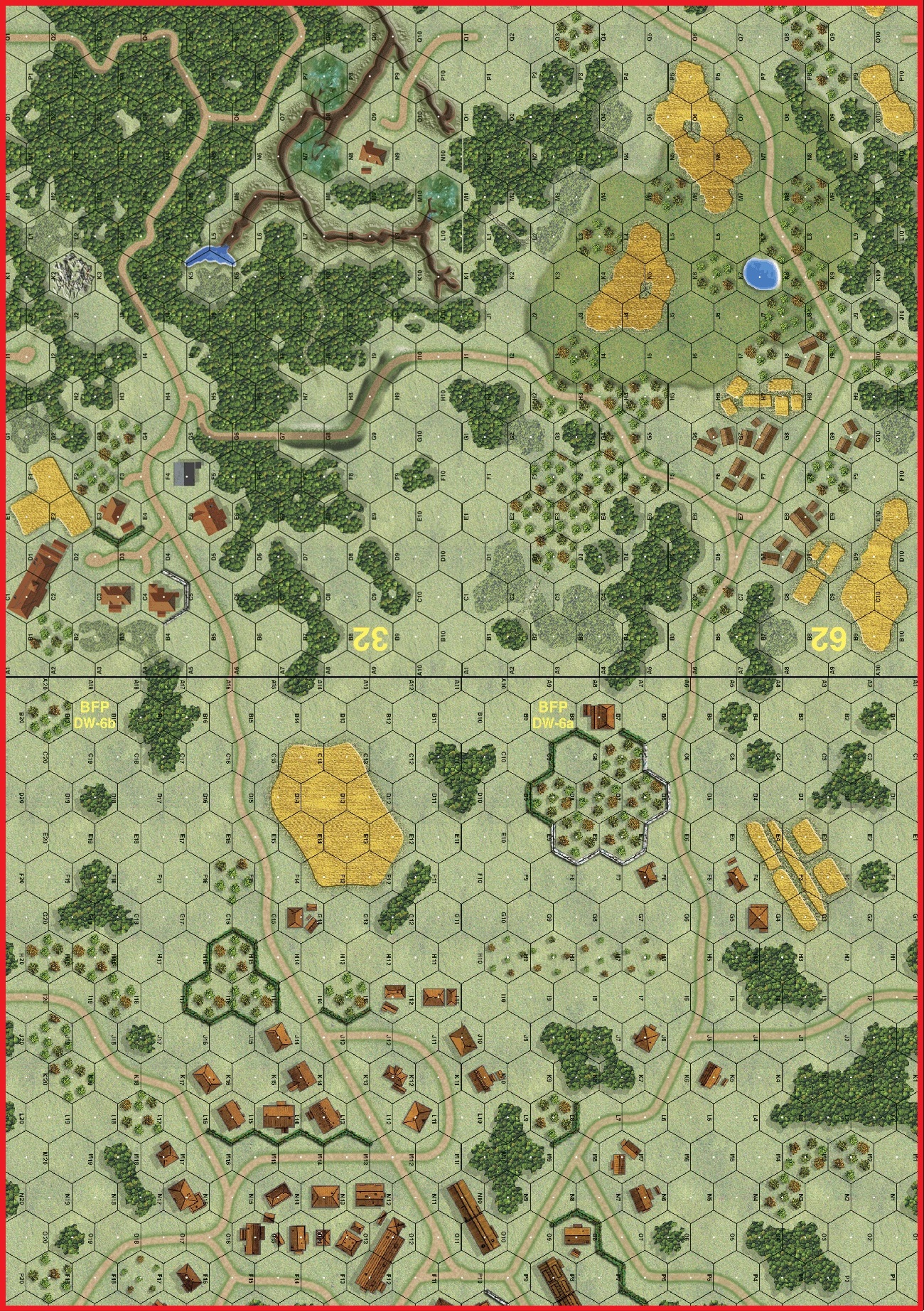 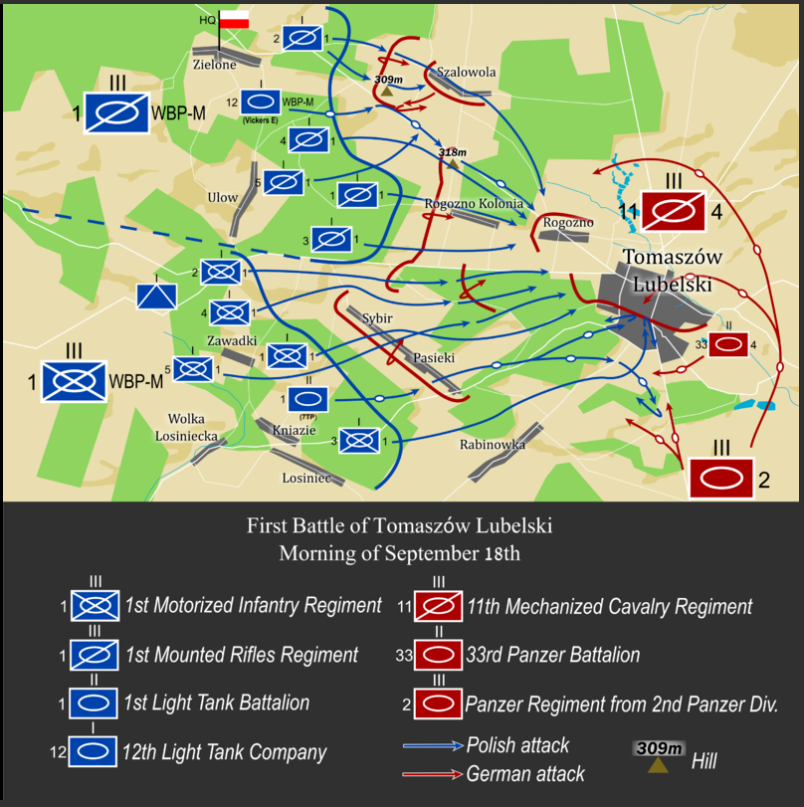