By late on 26 June, the Soviet 34th Tank Division was still attacking north after driving through the supply lines of the German 11th Panzer Division. The following morning, the Soviets turned northeast and advanced on Dubno. With its capture, the German 11th Panzer and the 16th Panzer Divisions would be cut off. The German 111th Infantry Division, foot-sore trying to keep up with the panzer spearheads, reached Dubno and prepared a defensive line on the outskirts of town. The first Soviet assault came in of the morning of 26 June and was repelled. The next day it started again and the fighting lasted throughout the day as German infantry fought to hold on to strongpoints, fending off Soviet tank attacks with satchel charges and mines.
Attacker: Russian (34th Tankovy Division)
Defender: German (111.Infanterie Division) 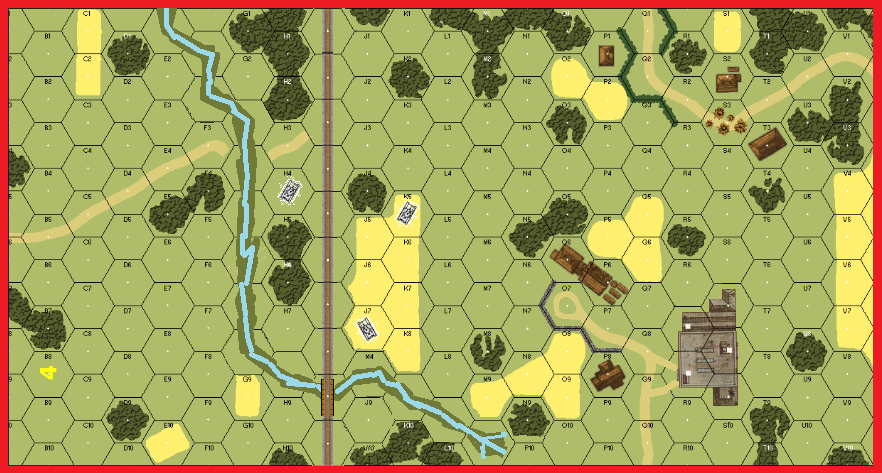 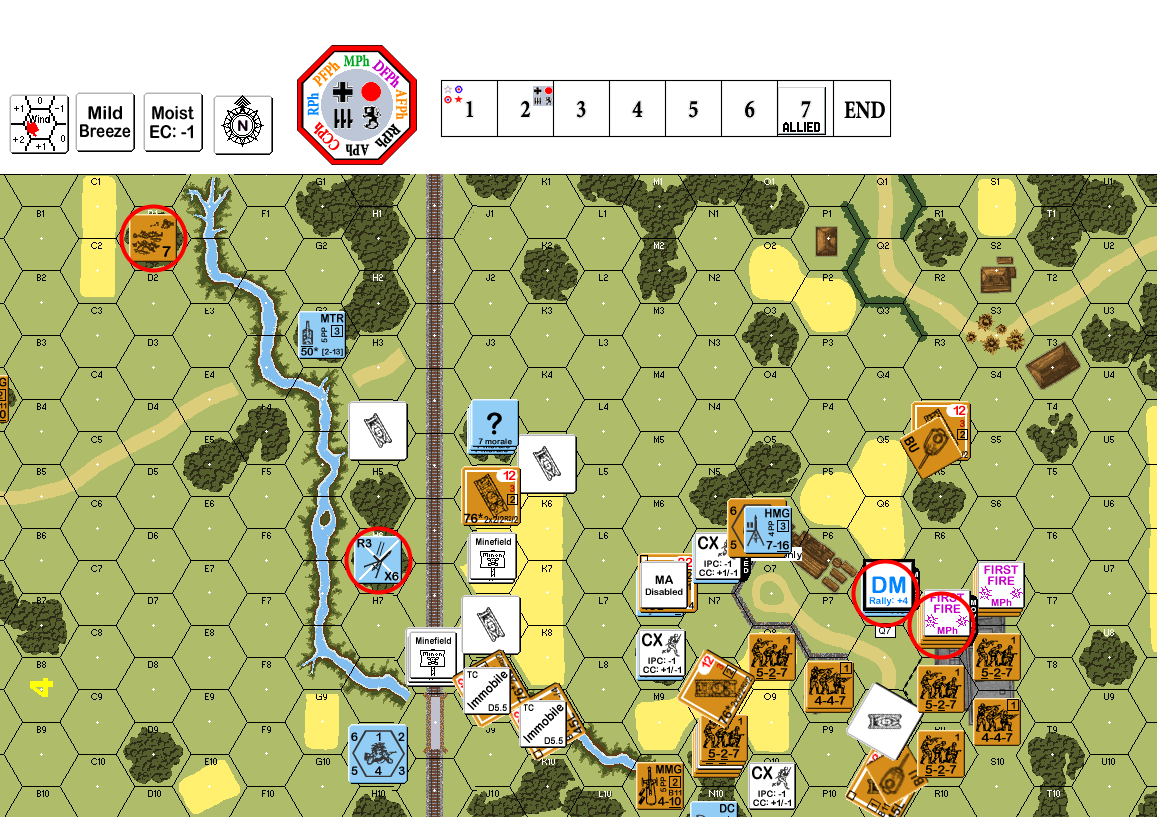 End of our playtest match, a hairy one but a clean Russian win. 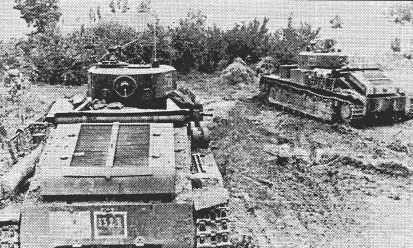