After the hard fighting on the Numa-Numa Trail earlier in the month, the Marines of the 3rd Division had finally pushed through the ‘Palm Grove’, future site of the two airstrips that the entire operation desperately needed. Their next objectives, ordered by General Geiger, were to push east across the Piva River and along the East-West Trail, both to expand the beachhead perimeter and to set the stage for the assault on Hellzapoppin’ Ridge. The Japanese were shelling the beachhead with artillery dug in on the ridge, and the only accessible route to the ridge was along the trail. The Japanese were not going to relinquish this trail any easier than the Numa-Numa Trail.
Attacker: American (USMC) (Elements of the 21st Marine Regiment, 3rd Marine Division)
Defender: Japanese (Elements of the 23rd Infantry Regiment, 6th Infantry Division) 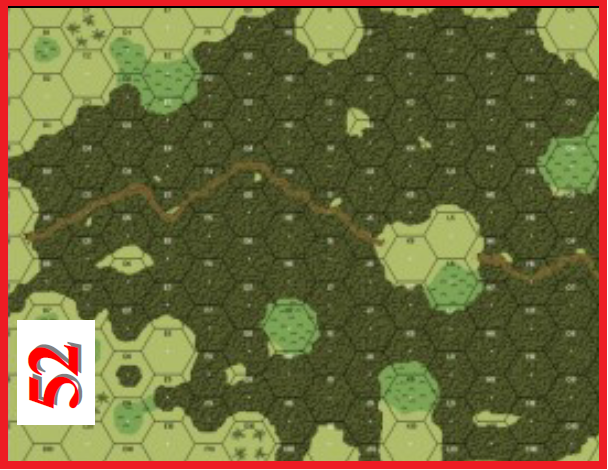 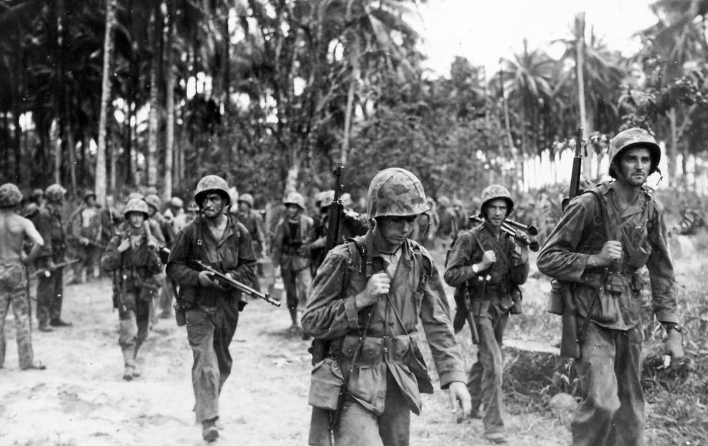