During the initial invasion of Sicily, many American parachute units were given the task of blocking German movement towards the landing beaches. One such, the 3rd Battalion of the 504th Parachute Regiment, landed two miles northwest of Biscari. After gathering as many of the scattered troopers as possible, the understrength battalion moved out towards the town of Niscemi. As they approached the Niscemi-Biscari highway, they encountered and captured two Italian anti-tank guns. With the newly acquired guns to bolster their defenses, the paratroopers dug in on positions covering the main highway. Not long after the Americans had finished laying mines, a German column approached, composed of mixed units of the Hermann Goring Division. Caught by surprise initially, the Germans soon recovered and pressed the attack. . .
Attacker: German (Aufklärungs-Abteilung, Panzer Division "Hermann Göring")
Defender: American (3rd Battalion, 504th Parachute Infantry Regiment, 82nd Airborne Division) 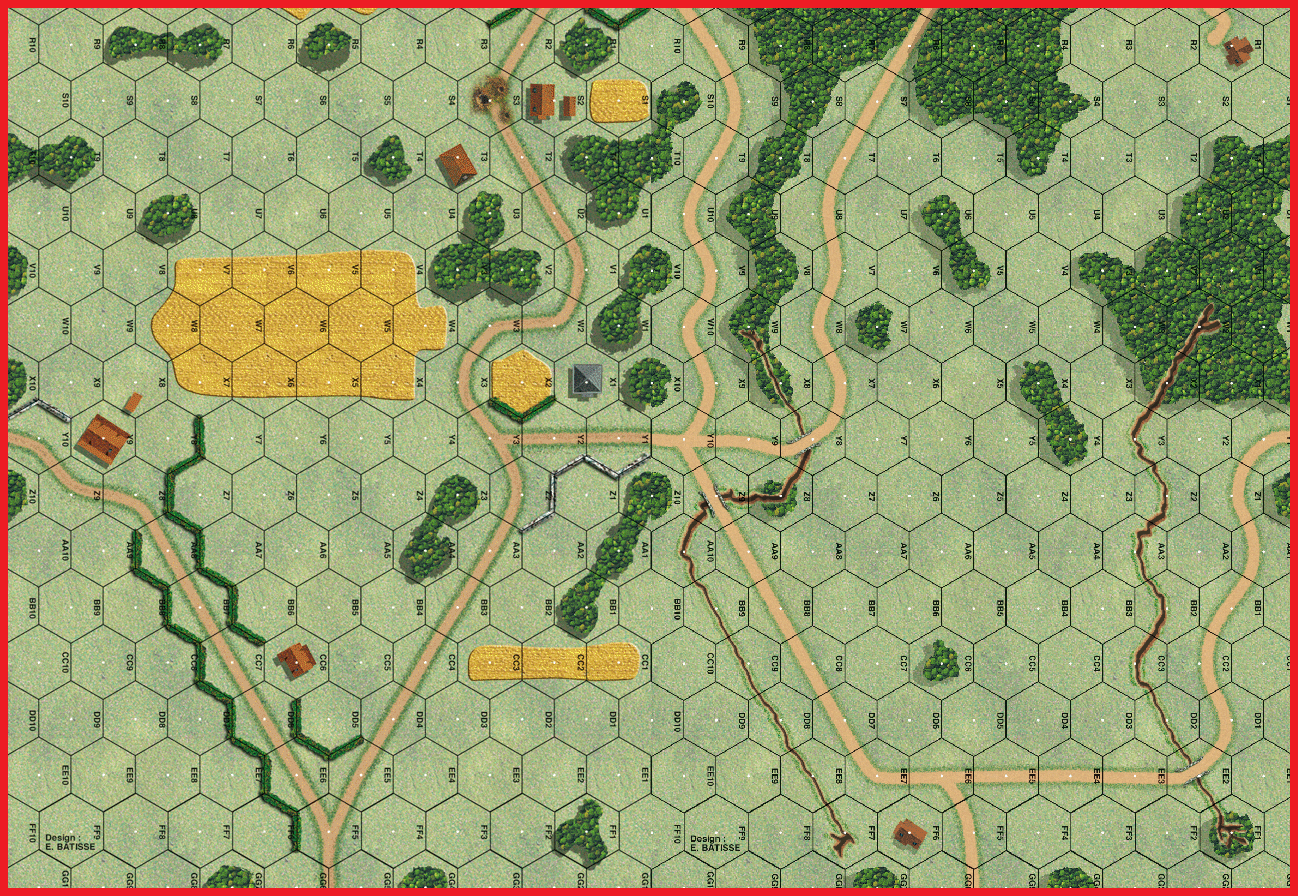 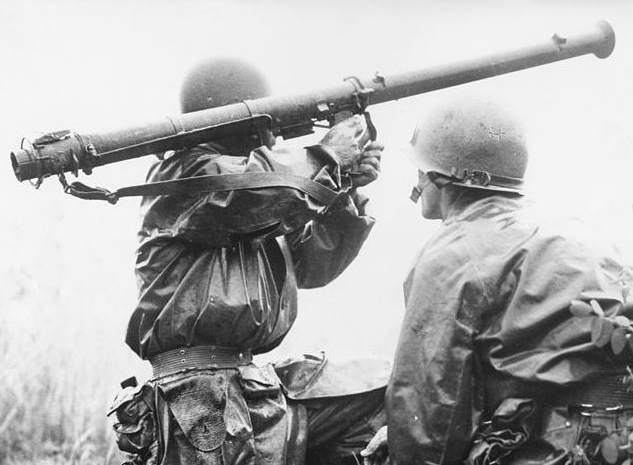