“Operation Varsity”, the airborne phase of the Allies’ northern Rhine crossing, was to be the last airborne assault of the war. The 17th Airborne Division’s first regiment to drop had little problem from ground fire, arriving so close behind the Allied preparatory bombardment phase. But the second regiment was not so fortunate. With the Germans no longer deterred by the bombing, the paratroopers received heavy small-arms and anti-aircraft fire as they fell to the ground.
Attacker: American (513th Parachute Infantry Regiment, 17th Airborne Division)
Defender: German (Infanterie-Division 84 and reinforcement groups) 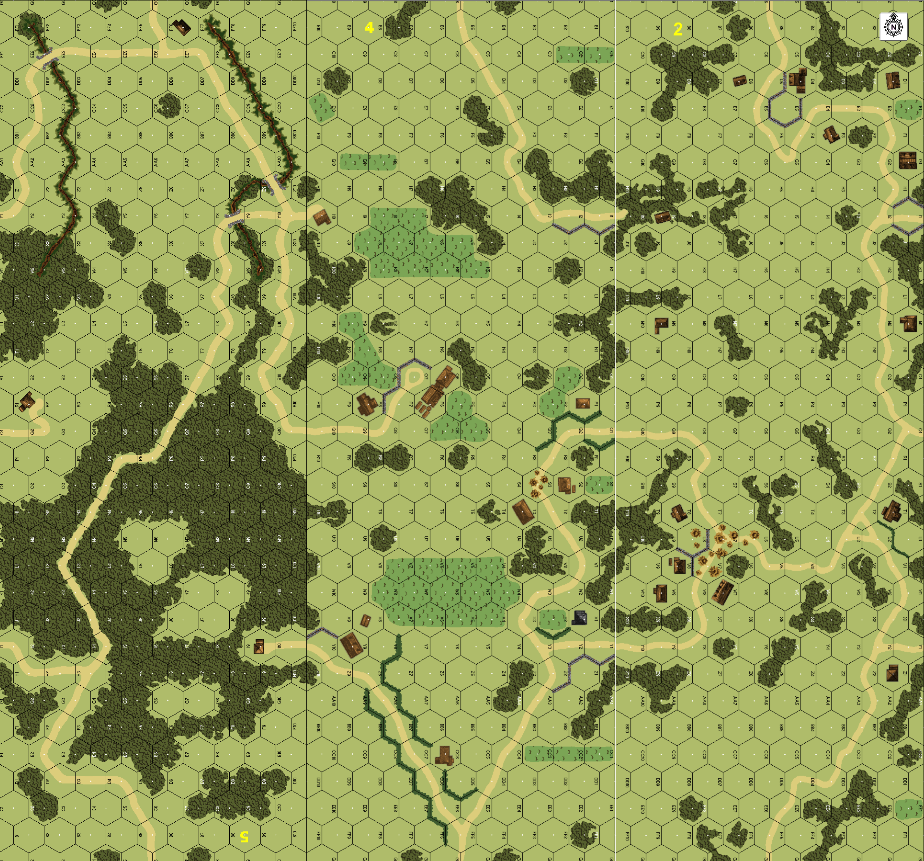 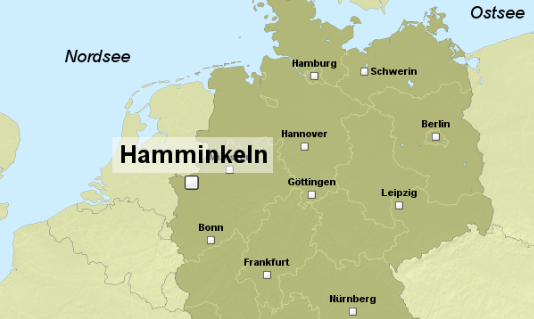 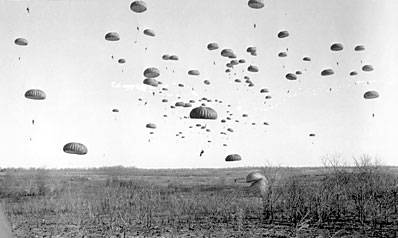