As the Third Reich collapsed, many American leaders became bold to the point of recklessness. Often, a daring stroke by a small group of GIs yielded a vast gaggle of demoralized German prisoners. But sometimes the Americans pushed their luck to far and the Germans, like a wounded animal, would lash back with stinging effect. At early dawn, Company A of the 1st Battalion, 504th Parachute Regiment crossed the Rhine and advanced toward the town of Hitdorf. Unfortunately, elements of the 62nd Volksgrenadier Division had just linked up with lingering elements of the 11 Panzer Division, and these Germans were not yet willing to lay down their arms. The landings went easy enough, but as the paratroopers entered the town, they were met by an enemy company that had been rushed to the sector.
Attacker: American (Company A and I, 1st Battalion, 504th Parachute Infantry Regiment, 82nd Airborne Division)
Defender: German (Hitdorf Garrison Platoon and Volksgrenadier-Division 62 with Panzer-Division 11) 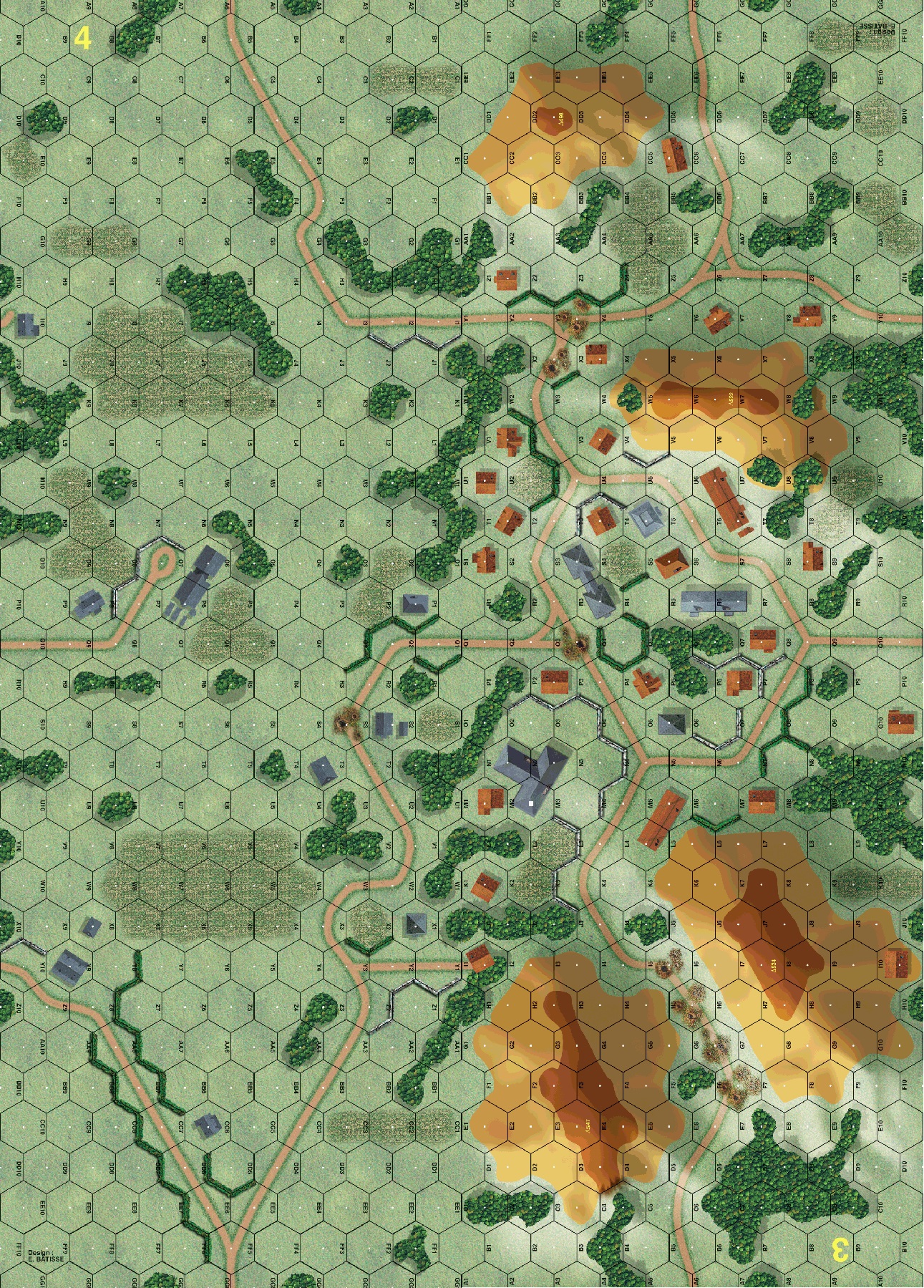 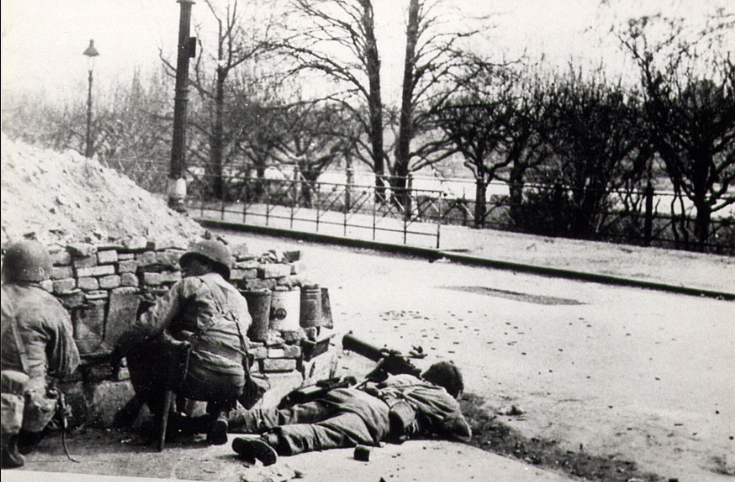