As a result of Hitler's distrust of Osttruppen ("Eastern Troops"), some Georgian battalions were moved west to occupation duties in the Netherlands. With the western allies driving into Germany, the 822 Georgian battalion, stationed on the Dutch island of Texel, rebelled against their German overlords. The resulting battle, known as the Georgian uprising on Texel, continued from April 5, 1945 past the general German surrender, until May 20. This event is sometimes described as Europe's last battle.
Attacker: Georgian / Partisan (822nd Georgian Bn and Partisans)
Defender: German (808 Marine Flak Bn) 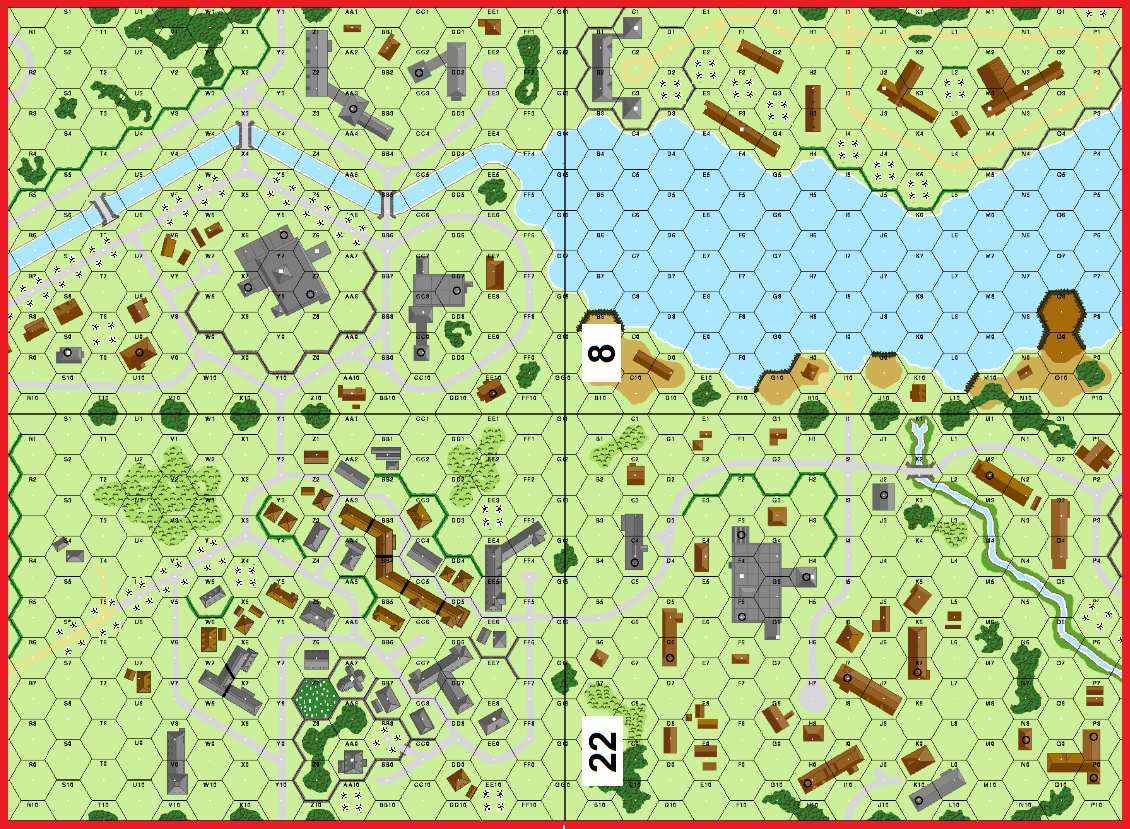 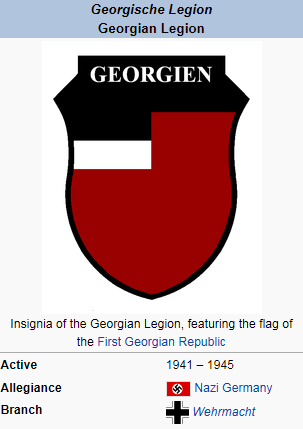 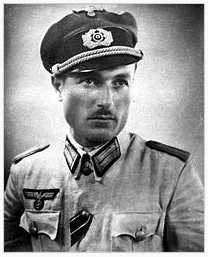