At about 0500 hours the call, Feuer Frei! (Open Fire!) rang out from the loudspeakers of the German battleship Schleswig-Holstein, ostensibly visiting the area to 'honor fallen comrades' of the Great War. The battleship had exited its moorings at Swinemunde on 24 August, and headed up the Baltic coast for a 200-mile journey that would end with the 'gunboat' firing the first shots of World War II. From its position in the canal, the ship's huge guns opened up at close range of about 500 meters. in this first fusillade, which lasted less than ten minutes, eight 280mm rounds, 59 150mm rounds and 600 rounds from the ship's 20mm AA guns were fired. The Polish defenders of Westerplatte sprang into action, spurred on by the incoming fire.
Attacker: German (Elements of Naval Marines from the Schleswig-Holstein)
Defender: Polish (Elements of the Westerplatte Garrison) 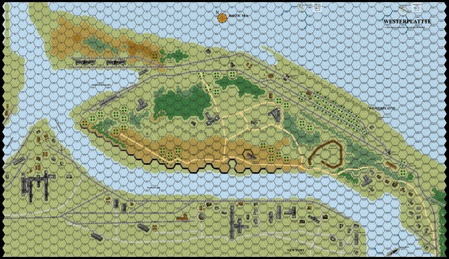 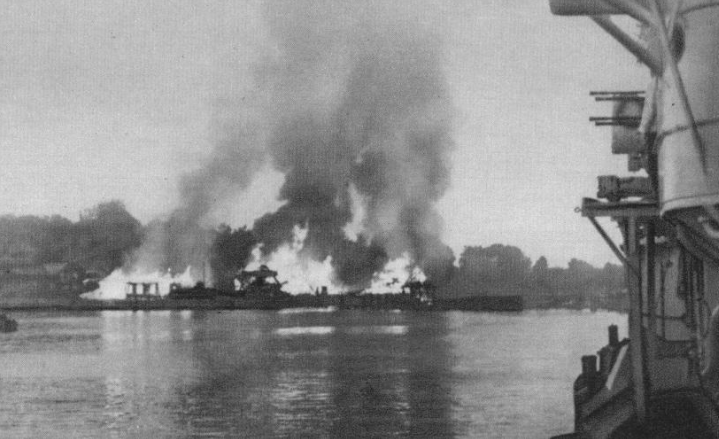