The Y-Force was one of the American-trained units in Jiang Jie Shi’s Goumintang Army. They attacked out of Yunnan, China near the Salween River Gorge. Theng0chung was a walled city that the Japanese had garrisoned in order to control the road to Lung-Ling. Here, once the walls were scaled, these newly trained troops attacked with their US weapons and slowly made their way into the heart of the old town. As always, the Japanese fought to the last. Those few survivors would later remark on how much better these Chinese soldiers fought.
Attacker: Chinese (36th Division)
Defender: Japanese (148th Regiment, 56th Division) 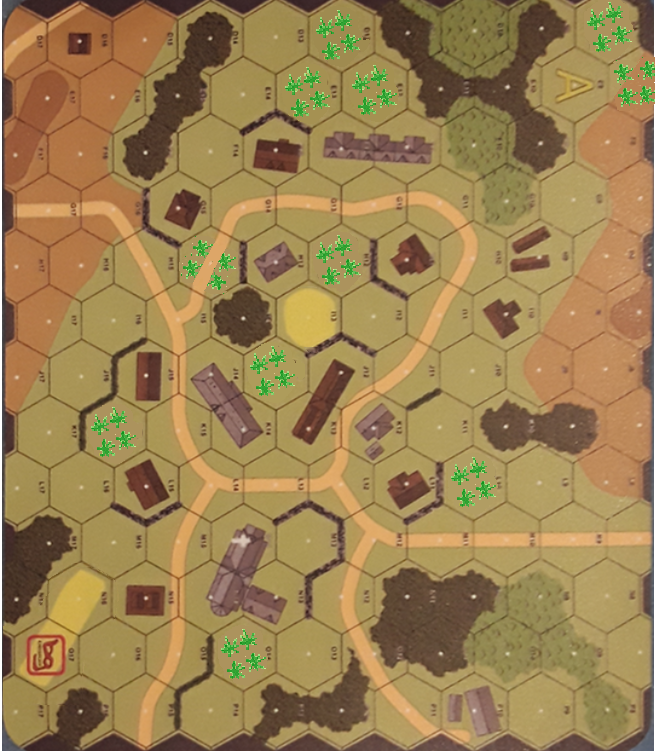 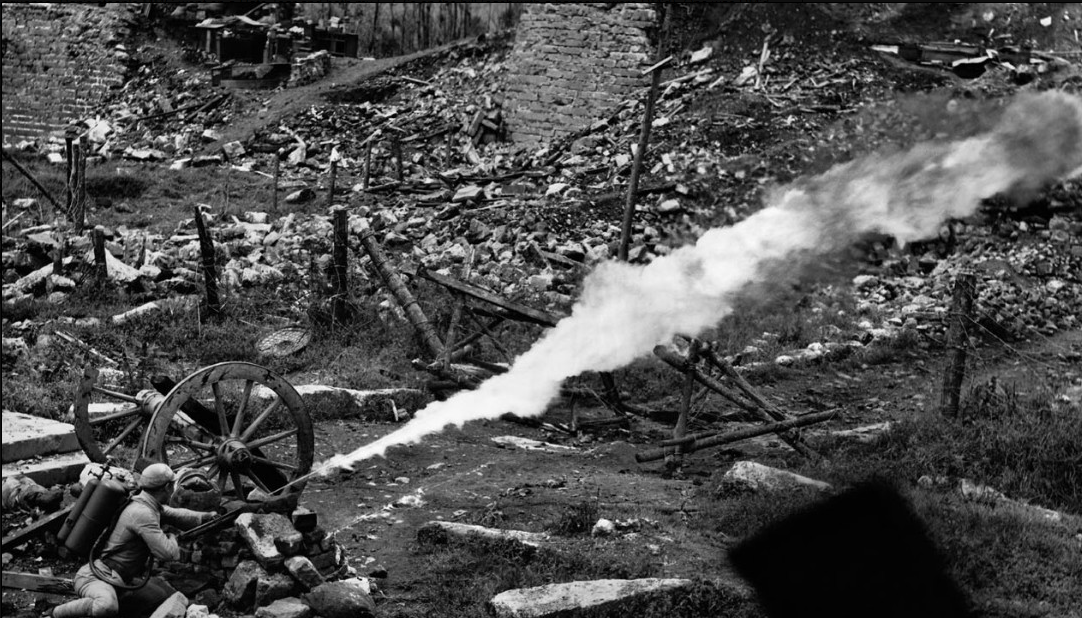