The 1st Slovak (Mobile) Division slogged into the foothills of the Caucasus alongside their German allies. Crippled by the scarcity of experienced commanders and NCOs due to discrimination in the pre-war Czech Army, the weary Slovaks were no longer enthusiastic for the war against Bolshevism. They were stopped cold by ad-hoc Soviet naval infantry units. This was the last offensive battle for the unit. After almost two more years of ineffectual defensive action, the tattered remnants were disarmed in June 1944, and reformed as a construction brigade in Romania.
Attacker: Slovak (1st Mobile Division)
Defender: Russian (6th Marine Brigade) 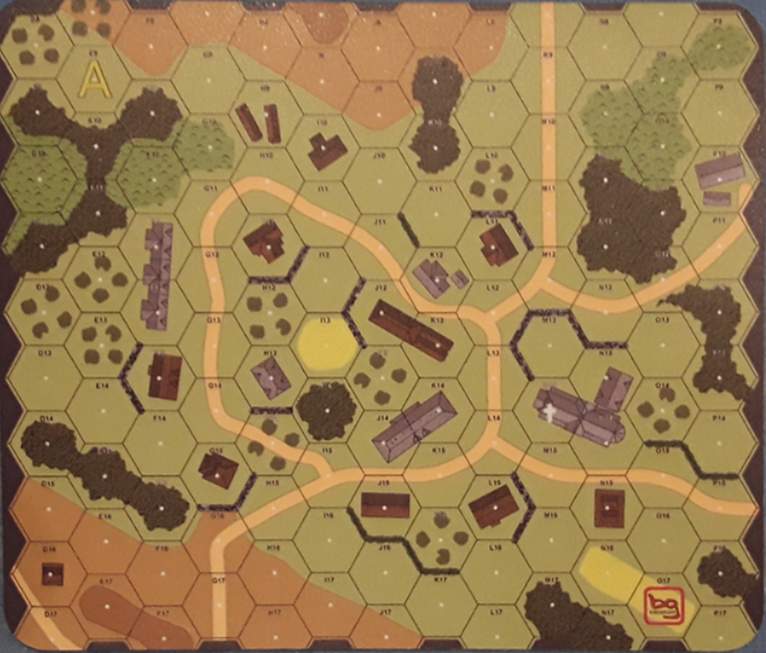