On the evening of 28 April, the 79th Rifle Corps reached the Spree River in force. The corps commander, Major General Perevyortkin, set up his forward headquarters in an upper floor of the customs building so he could personally direct the attach across the Moltke Bridge and to the Reichstag beyond. As night fell, both sides prepared for the battle ahead. The Red Army brought up tanks and direct artillery to support the shock battalions designated to storm the bridge. The Germans used the time to bring up some naval infantry as reinforcements and to zero in any remaining guns on the bridge. At midnight and without any preliminary barrage, the two assault battalions stormed onto the bridge as the supporting guns and tanks fired across the Spree into the German defenders.
Attacker: Russian (Elements of the 756th and 380th Rifle Regiments)
Defender: German (SS) (Waffen SS and Volkssturm) 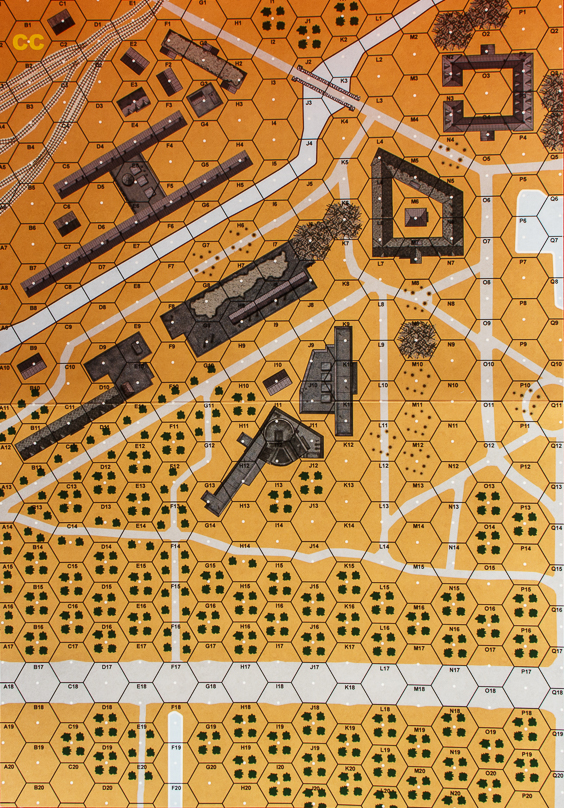