"Draw Sword for King and Country" -- Upon the annoucement of the armistice by the Italian government, the swiftest reaction came from German units, with several Italian units disarmed without putting up a fight. Rome was thus left open, and paratroopers and Panzergrenadiere started converging towards the city. Components of the Ariete Division managed to mobilize and organize a form of resistance to the German onslaught. Near Bracciano, the I° Gruppo, Reggimento "Cavallegeri di Lucca" readied itself to "draw sword for king and country" as per the regimental motto.
Attacker: German (Elements of Grenadier Regiment (mot.) 8 and armor from Panzer-Abteilung 103)
Defender: Italian (Reinforced elements of II° Gruppo, Reggimento "Cavallegeri di Lucca") 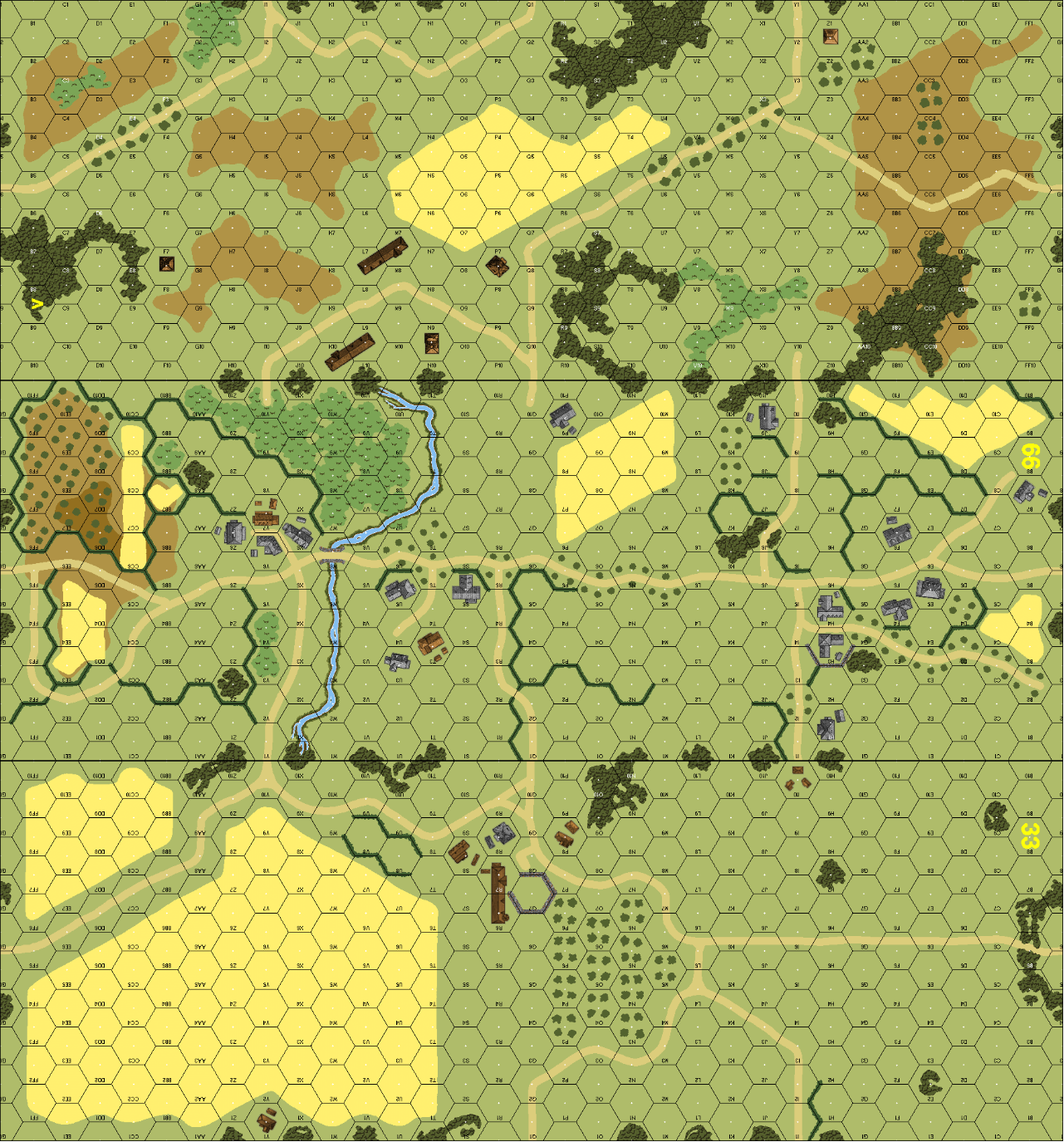 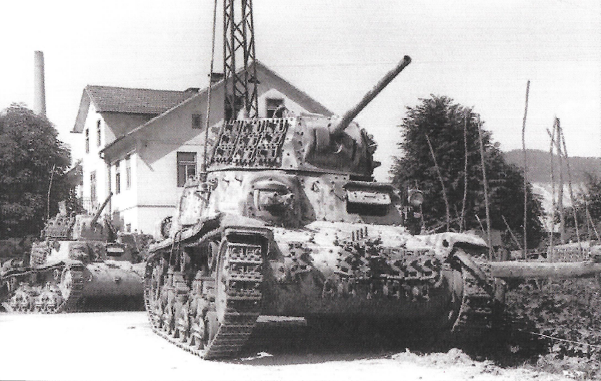