When Japan, as an Axis member, went to war against the Allies in December 1941, Italy kept its concession, and in spite of near total isolation, Tianjin remained "Italian" territory. The armistice on September 1943 made things more complicated, and the Imperial Japanese Army prepared to eliminate the Italian garrison. The IJA gathered an infantry regiment reinforced by armor and light artillery, along with some gunboats on the nearby Hai River.
Attacker: Japanese (Elements of the 27th Infantry Division)
Defender: Italian (Reinforce elements of the Battaglione Italiano) 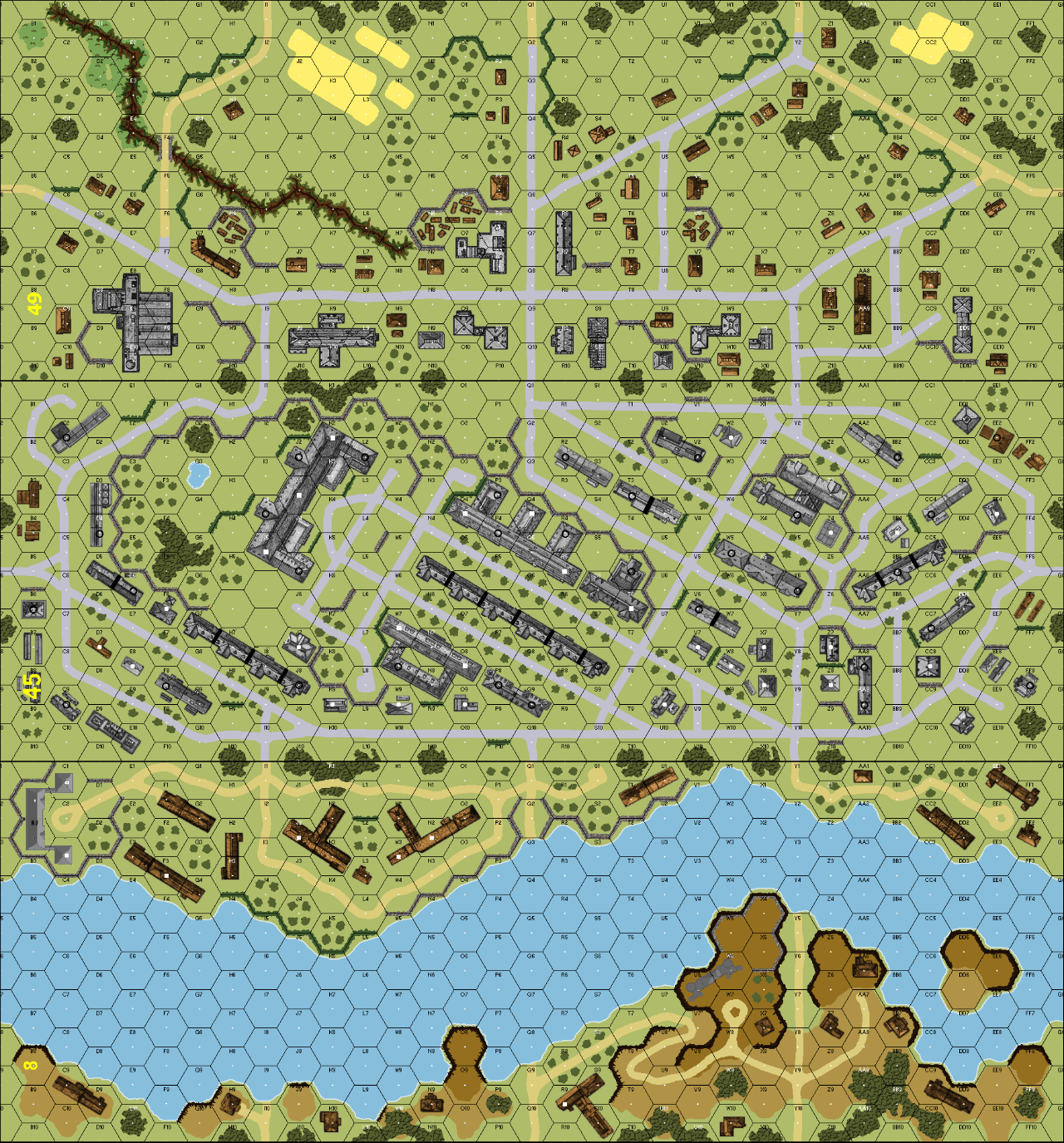 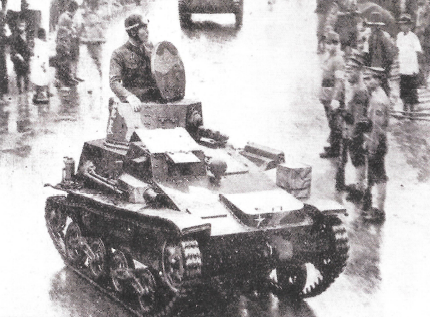