The US Fifth Army finally opened its last offensive of the war in the IV Corps' sector, but only after two delays caused by poor weather conditions. After an extensive air and artillery bombardment, the 10th Mountain Division initiated an assault seeking to take the wooded heights and villages west of Highway 64. The 85th Regiment was deployed on the left opposite Monte della Spe, in the center the 87th Regiment was to take the small village of Torre Iussi, while one the division's right, the 86th Regiment was assigned the village of Rocca di Roffeno as its objective.
Attacker: American (Elements of 1st Battalion, 87th Regiment, 10th Mountain Division)
Defender: German (Elements of Grenadier-Regiment.756, 334.Infanterie-Division) 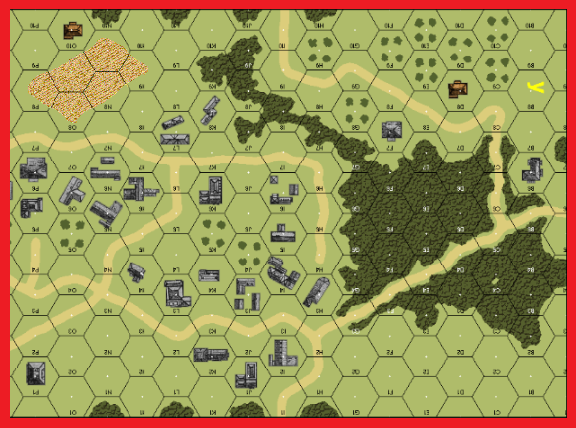