At 2100 hours the Japanese announced their attack with mortars firing on the American forward positions near Infantry Point. Hearing Japanese voices out in the darkness near Watertank Hill, SGT Andy Amaty radioed an offshore Navy destroyer to fire illuminating rounds in his sector. In the eerie man-made light, more than six hundred Japanese were preparing to give their all for the Emperor. The attack was to carry them up to Topside to regain the advantage on Corregidor.
Attacker: Japanese (IJN, Manila Bay Entrance Force)
Defender: American (503rd Regimental Combat Team) 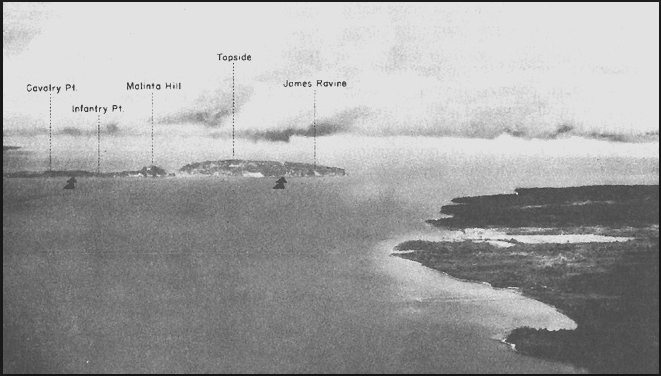