German control of the southern half of the Krasny Oktyabr factory complex was tenuous. Dug-in troops of Guriev’s 39th Guards Rifle Division were able to pour “unbelievable machine gun fire” from the Martin Shop on all the nearby roads and trenches, making movement by even small groups of men outside buildings very dangerous. On the 25th, Captain Bucholz’s combat group of Infanterie-Regiment 212, along with elements of Pionier-Bataillon 179, smashed their way into the cavernous interior of the Martin Shop. The Soviets reestablished their main line of resistance in the middle of the factory and halted Bucholz’s men. The Germans could only hope they would be given time to bring up the heavy weapons they needed to consolidate their gains and clean out the rest of the building.
Attacker: Russian (120th Guards Rifle Regiment, 39th Guards Rifle Division and NKVD Militia)
Defender: German (Infanterie-Regiment 212 and Pionier-Bataillon 179, Infanterie-Division 79) 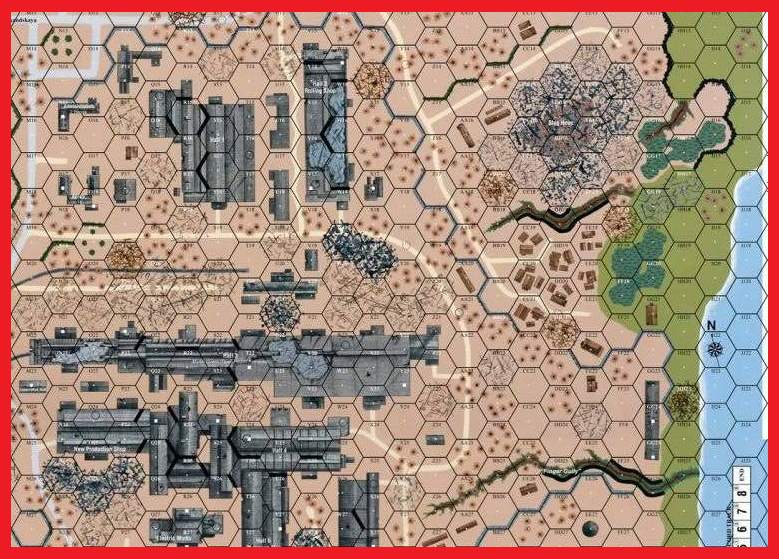 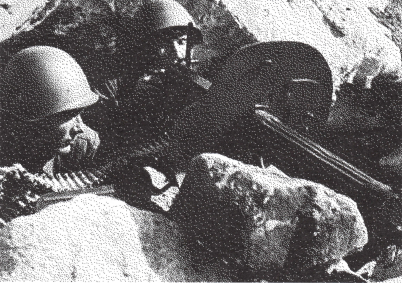