After a mediocre drop, the 12th Battalion of the 6th Airborne Division assembled barely half its fighting strength and headed for their first day’s objective, the town of Ranville, where they were to help protect the southern flank of Pegasus Bridge. Digging in at 0400 around the town and the main high ground, the paratroopers engaged a few German patrols as dawn broke. They positioned their meager anti-tank assets and awaited the expected counterattack. At 1100, their wait was over as grenadiere from Major Hans von Luck’s Panzergrenadier-Regiment 125, along with SP guns from Sturmgeschütz-Abteilung 200 and a few tanks, delivered the blow.
Attacker: German (Panzergrenadier-Regiment 125 and Sturmgeschütz-Abteilung 200, Panzer-Division 21)
Defender: British (12th Parachute Battalion, 5th Parachute Brigade, 6th Airborne Division) 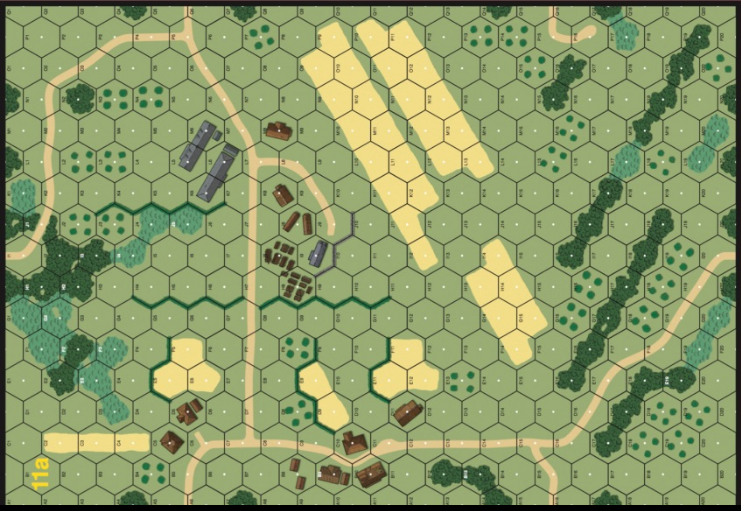 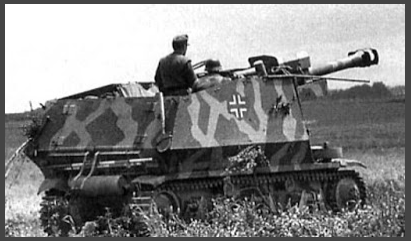