Prior to Rommel's assault on the Gazala Line, the British army took delivery of several M3 Grant tanks. The newly arrived Grants had been divided fairly evenly among the 8th Army units, with the hope that their presence would boost morale. In the early morning of May 27th, the 4th Armored Brigade was warned of a strong enemy force approaching from the southwest. With a light squadron of M3 Stuarts about 2,000 yards in front, the Grants of “B” and “C” squadrons of 3 Royal Tank Regiment moved out in line formation. Within 10 minutes they received reports of large dust clouds about 3 miles ahead. By the time the Grants had closed ranks with their Stuarts, large formations of PzKpfw IIIs and IVs of 8th Panzer Regiment, and when the range closed to 1,000 yards, the Grants opened fire. For the first time in the desert war the Germans were facing tanks that outranged them!
Attacker: German (Elements of 8th Panzer Regiment, 15th Panzer Division)
Defender: British (Elements of 3rd RTR, 4th Armored Brigade) 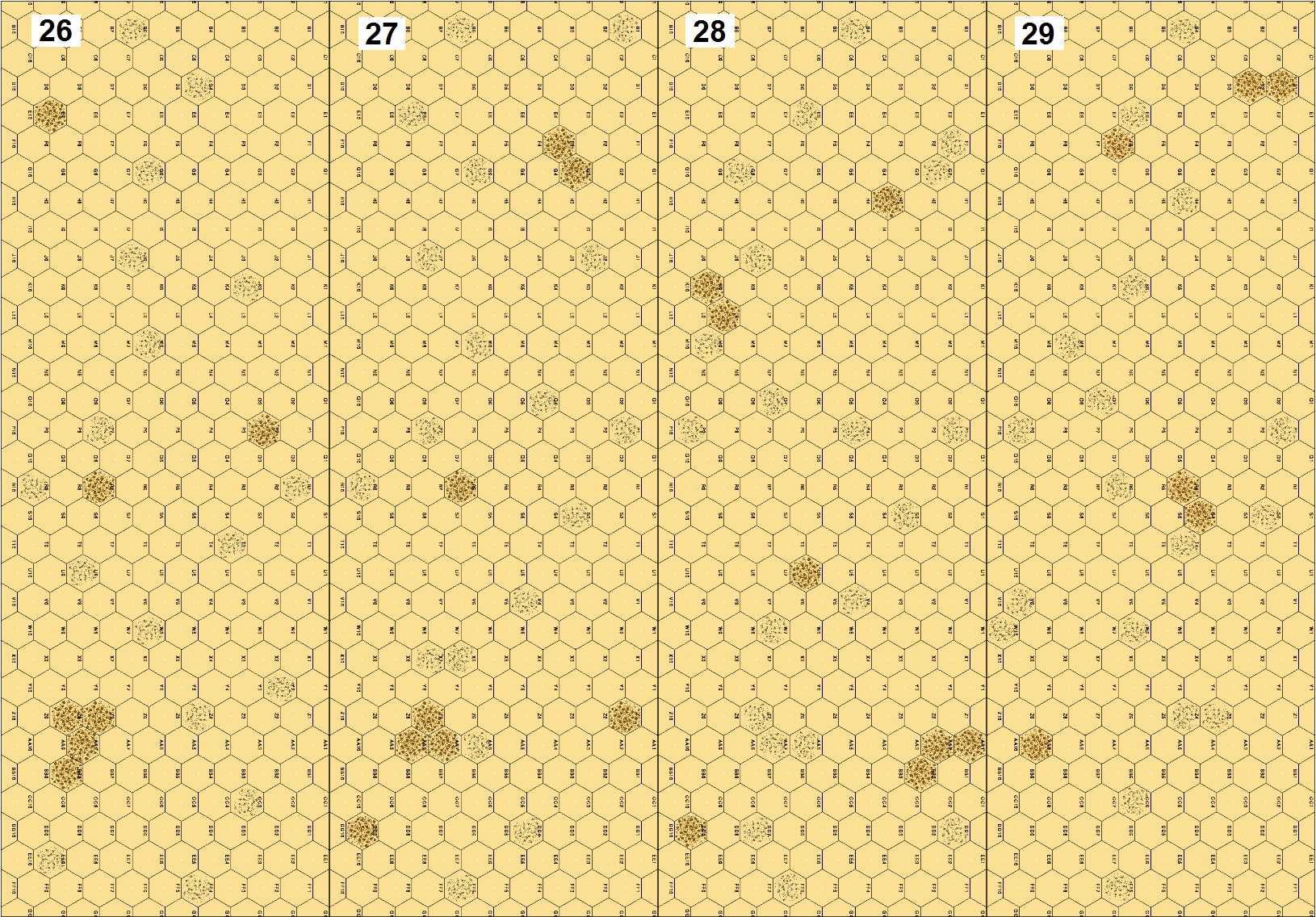 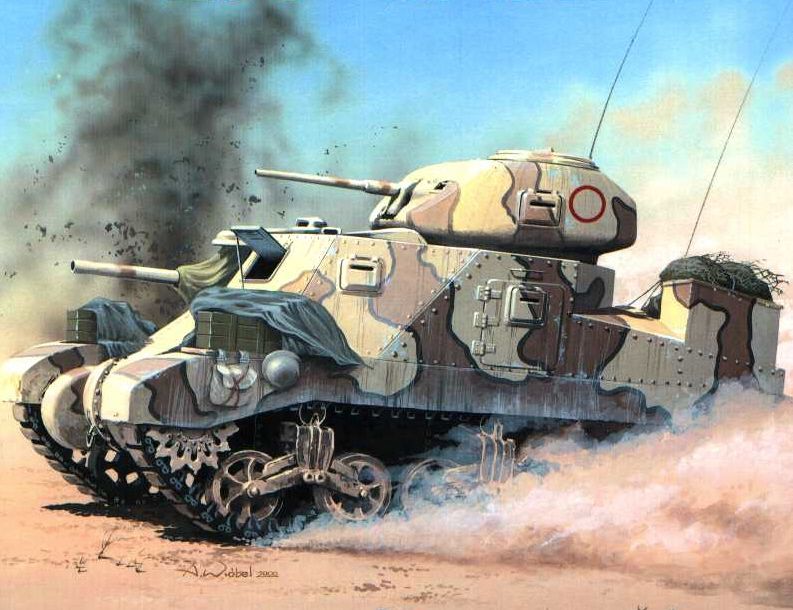