After tenacious fighting the 52nd Panzer Grenadier Regt. drove the Russians from Borisov and established a bridgehead across the river. The Russians, under direct orders from General Yeremenko, were to crush the bridgehead. The only available forces were an assortment of men and equipment from the local armoured forces college. At the same time the German 18th Panzer division was ordered to expand the bridgehead. The two attacks met head on outside Borisov.
Attacker: Russian (Armed Forces Training College plus remnants of local units)
Defender: German (Panzergrenadier Regiment 52 and 18th Panzer Division) 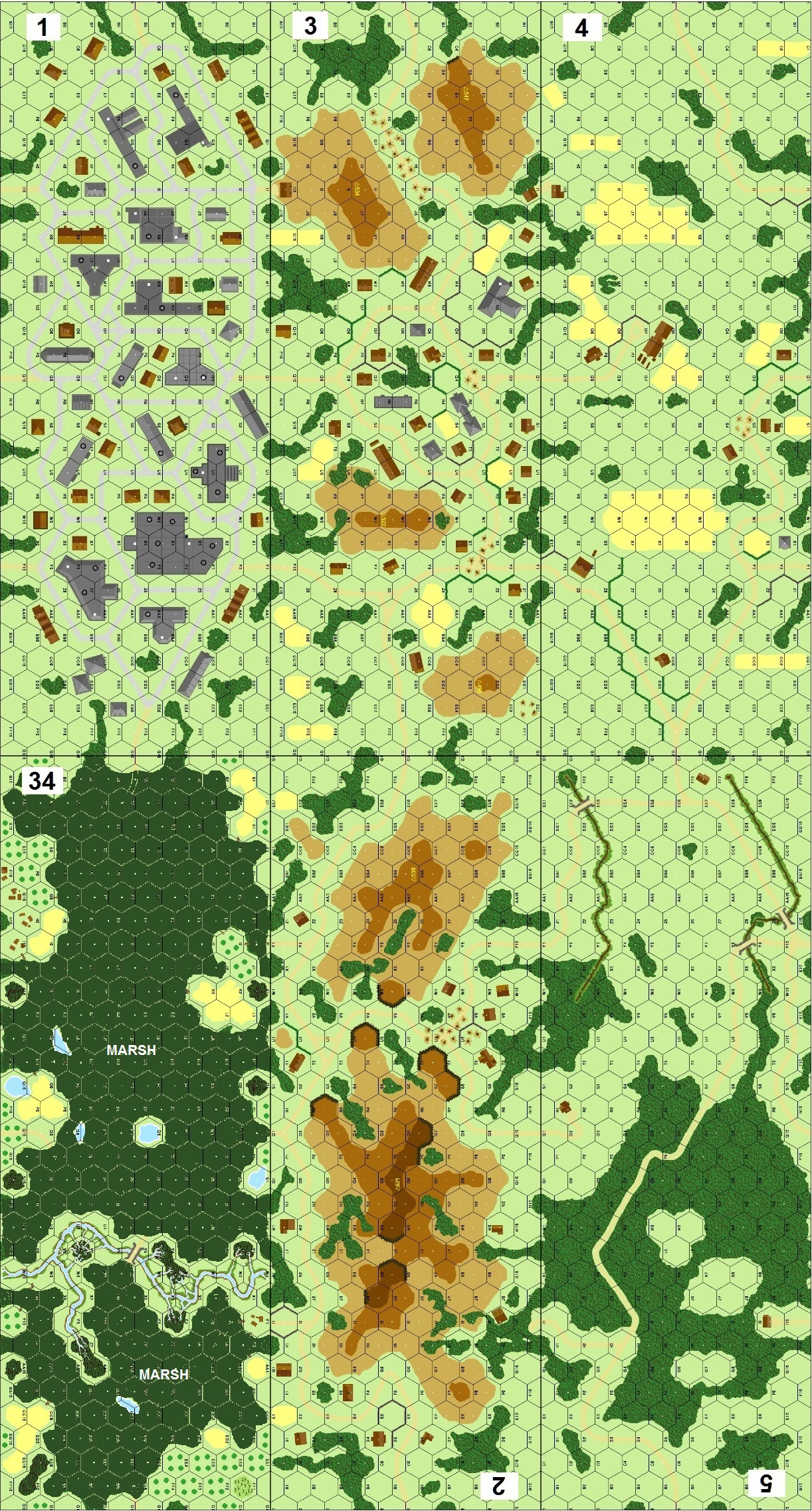 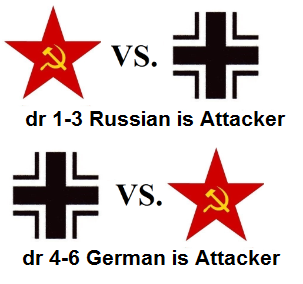