By the end of 1941, the colony of Hong Kong, although isolated by the Japanese advance in China, was still defended by a strong garrison. Believing in their chances of holding, with the help of a hypothetical Chinese offensive, the defenders took in additional Canadian forces, soldiers short on training and on equipment. The next Japanese offensive shattered these hope of holding out, and, after December 13, the defenders withdrew to the islands of Hong Kong proper. Five days later, the Japanese attacked and, despite a stubborn resistance, gained ground.
Attacker: British (No more details)
Defender: Japanese (Elements of 1st Battalion, 230th Infantry Regiment) 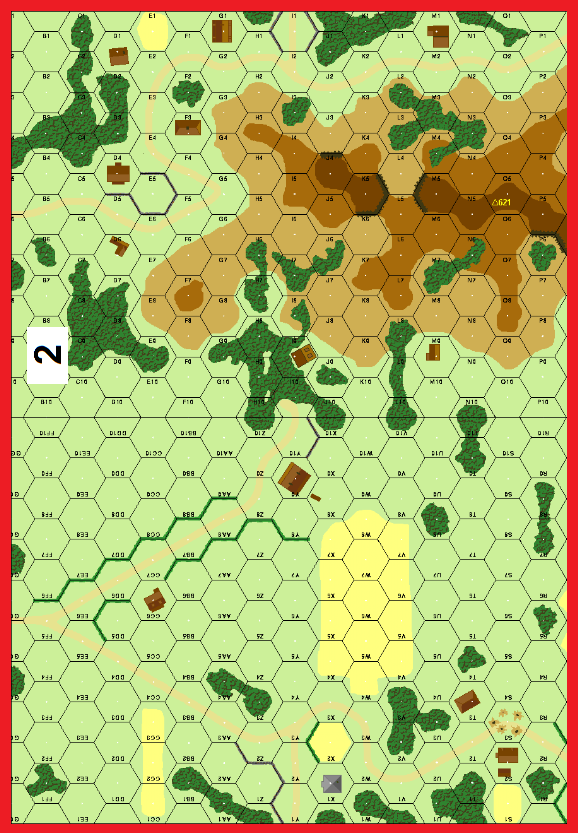 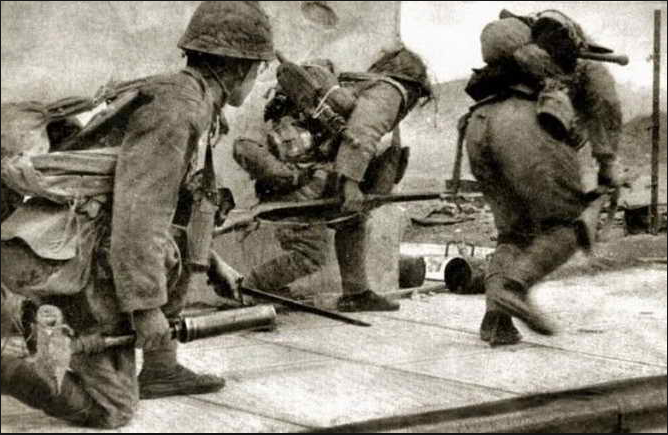 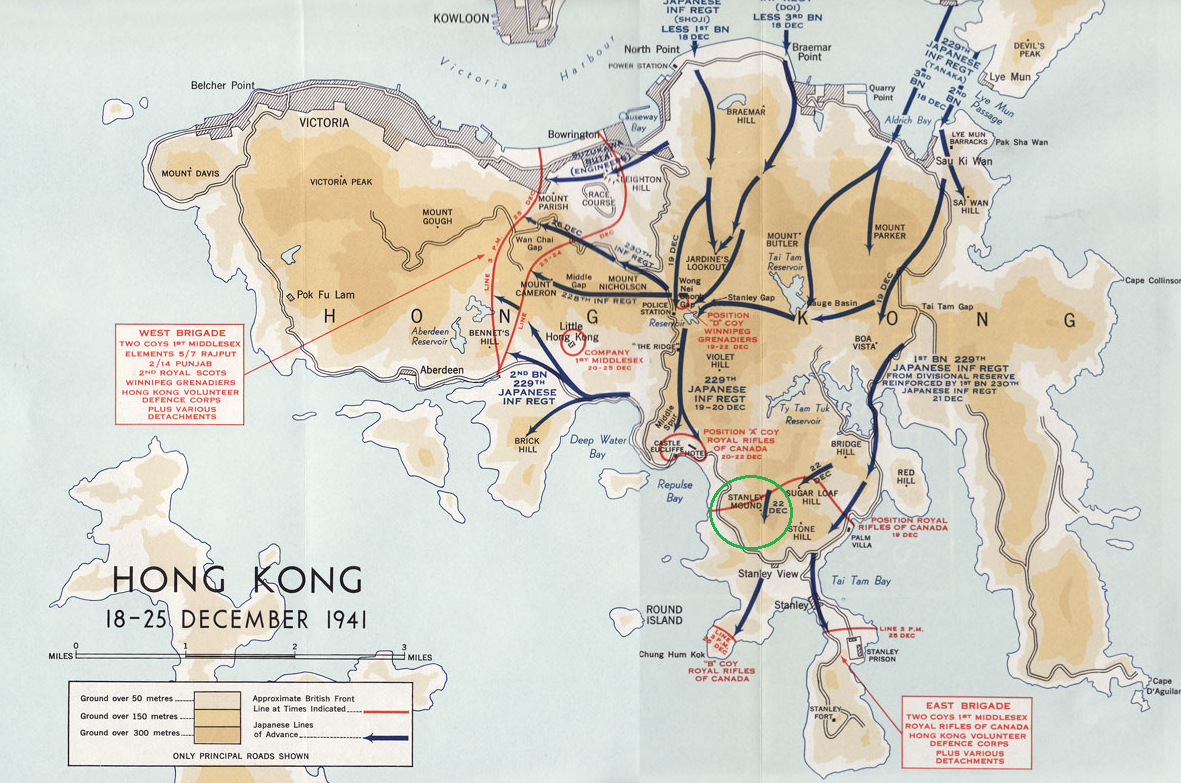