For the BEF, the Battle of France was swiftly nearing its inglorious end. The Germans were pressing towards the coast and the French city of Calais was next up to fall. A stiff British defense would hold the Germans back from May 23rd through May 26th. The British fortified a series of roadblocks along the Canal de Calais on the east side of the city. German Panzergrenadiers attempted a series of assaults only to be repulsed by accurate British small arms. At this point, the German 706th SP Company brought up three of its sIG IB’s to pound the British strong points into rubble. The heavy 150mm guns rumbled up and began launching shell after shell into the British positions. The British line was beginning to buckle.
Attacker: German (10th Panzer Division and 706th SP Company)
Defender: British (2nd Kings Royal Rifle Corps) 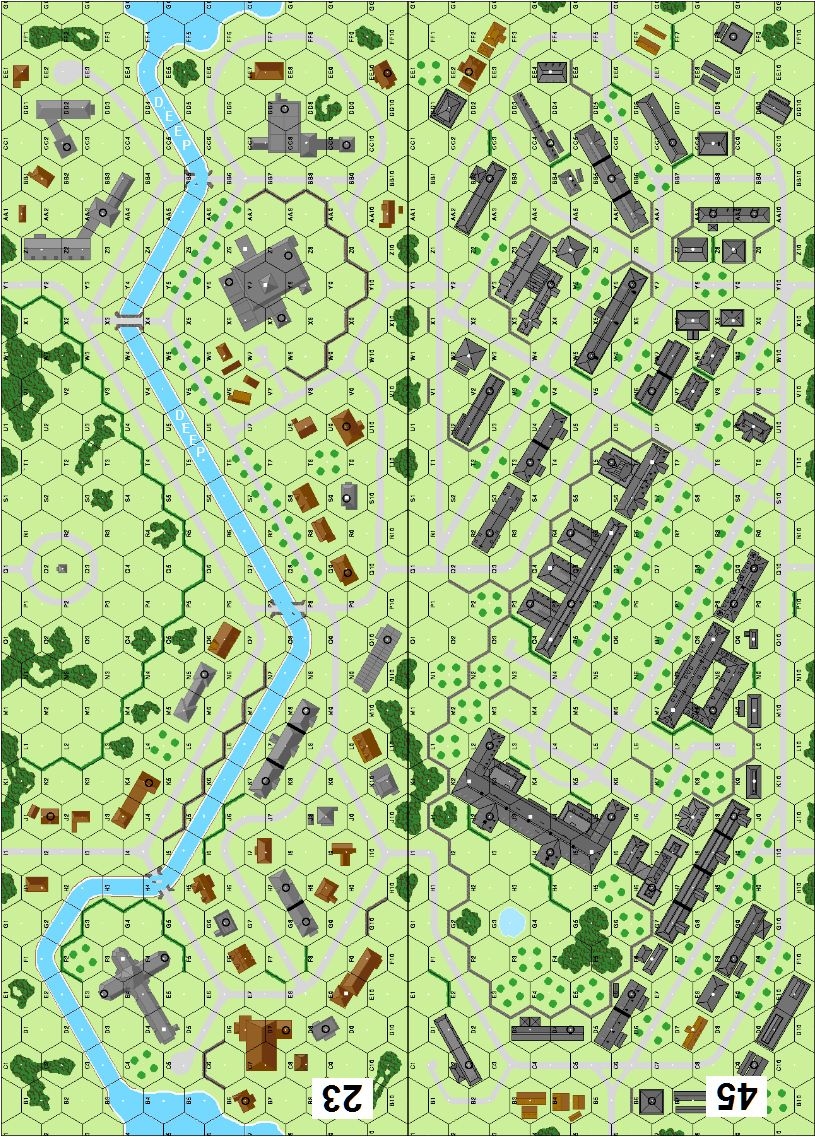 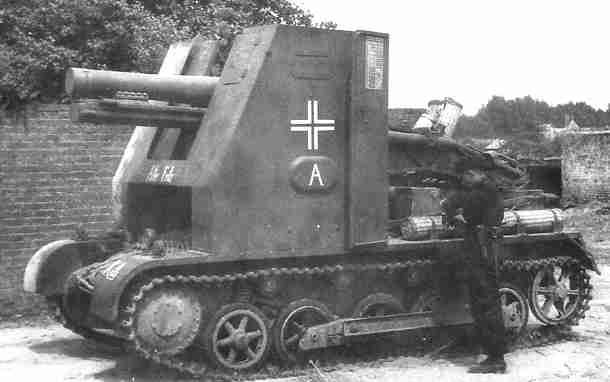 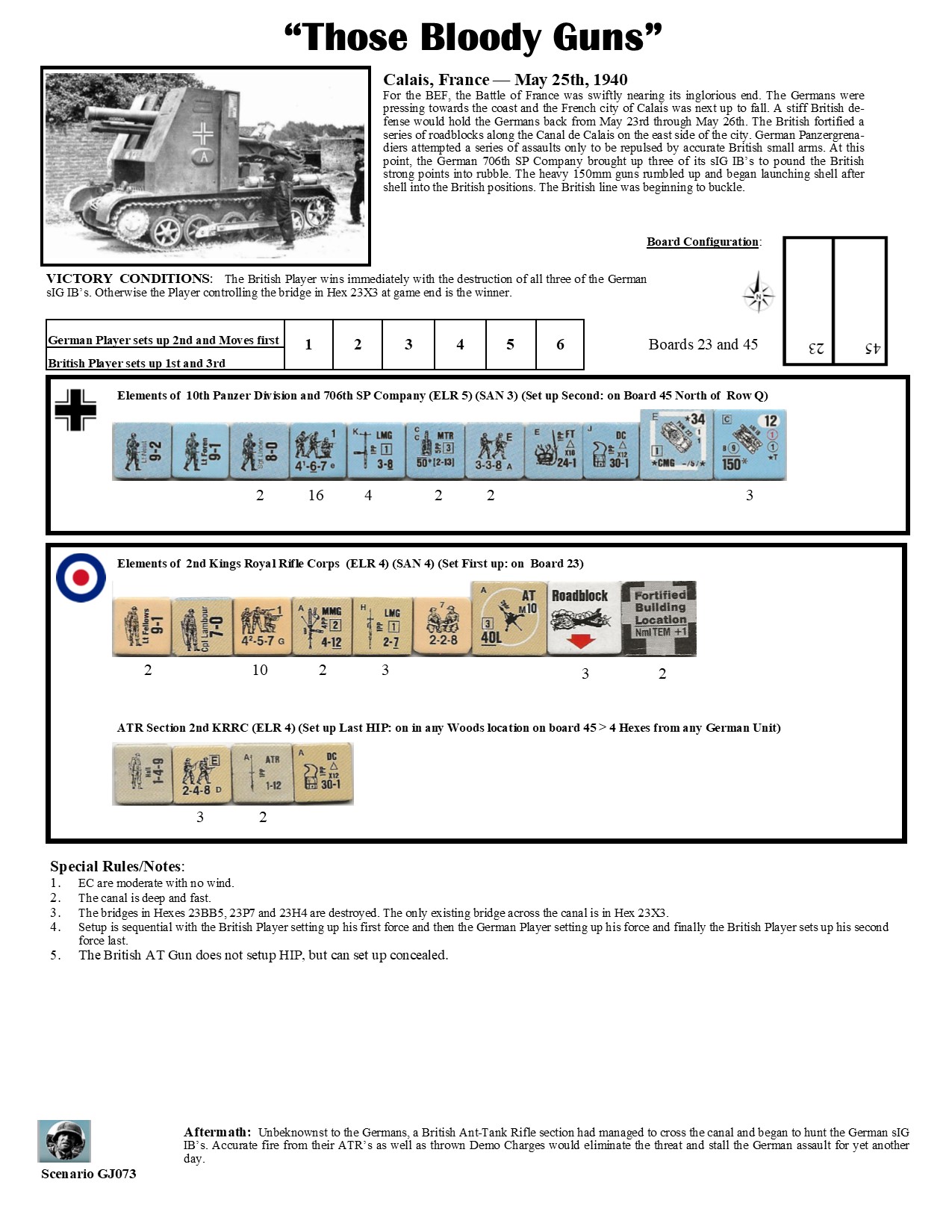