Reworking of "Eye of the Needle". . . After the failure of the last-ditch German Operation "Spring Awakening" in Hungary, the Russians relentlessly pushed westward towards Austria. By 4 April, the 3rd Ukrainian Front had surrounded Vienna on three sides, and the 2nd Ukrainian Front was driving from the north-east to complete the encirclement. The 2nd SS Panzer Division "Das Reich" had the responsibility of helping defend the city, and holding the bridges over the Danube which provided the only means of escape for the German units. The division received orders to pull back to the Danube Canal on April 4th. The 2nd Battalion of the Der Fuhrer Regiment, however, did not get those orders until too late. The battalion broke into small parts and protected by small groups of tanks and AA vehicles, fought through the city to reach the canal.
Attacker: German (SS) (Elements of 2nd Battalion, Der Fuhrer Regiment, 2nd SS Panzer Division Das Reich)
Defender: Russian (Elements of 5th Guards Tank Corps) 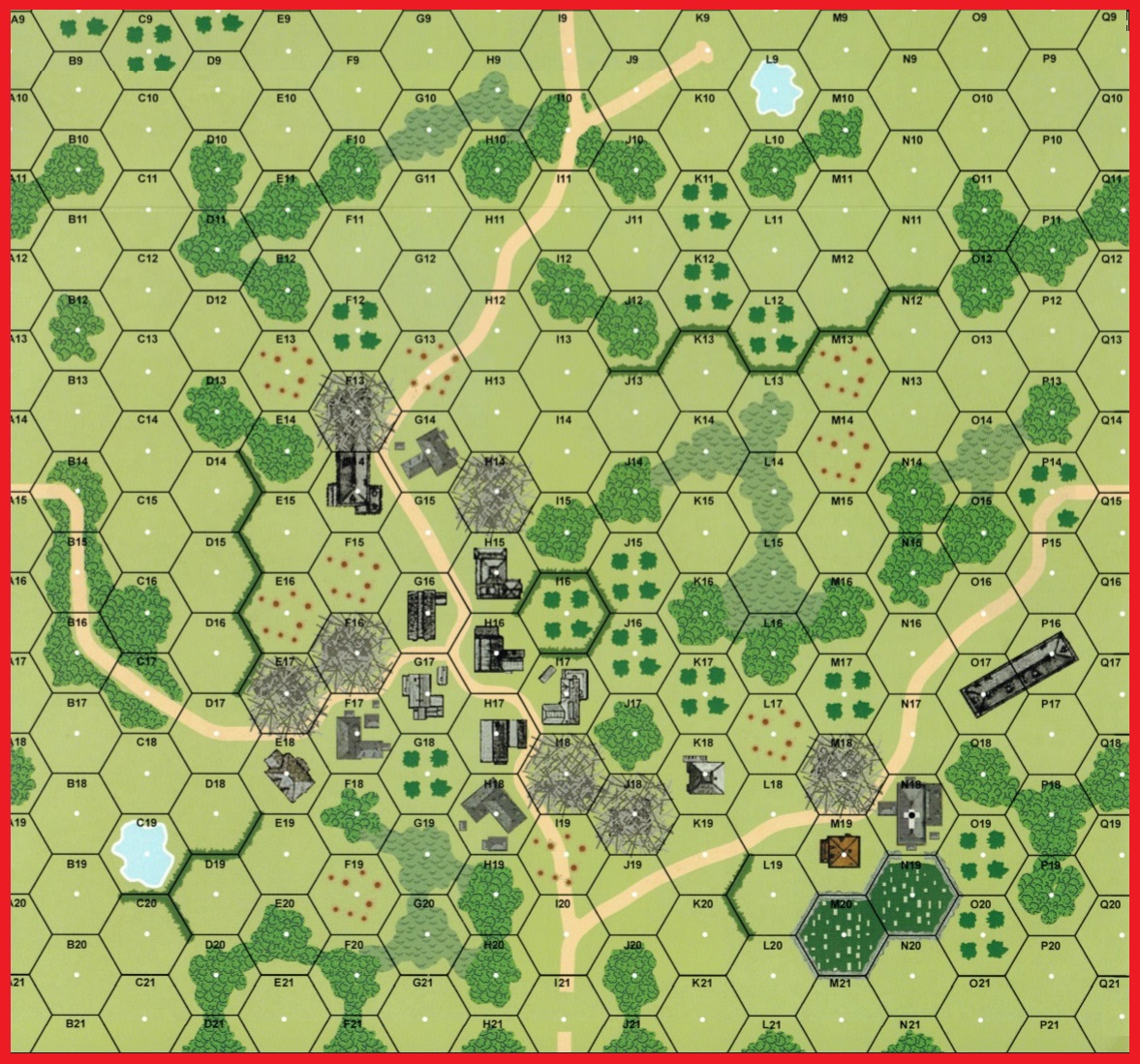 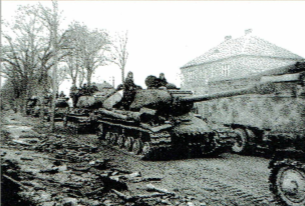