As the battle north of the Psel River roared, both sides threw in their reserves in hopes they would carry the day. The better part of a Russian tank and infantry corps was committed to eliminating the German bridgehead, while the 2nd SS Panzer Corps committed the bulk of the Totenkopf’s Panzer Regiment to its defense. Towards the late afternoon of 11 July, a Russian tank force heading for Krasny Oktabyr and Kliuchi encountered an ongoing German armored probe.
Attacker: German (SS) (Elements of the 6th SS Panzergrenadier Regiment and 3rd SS Panzer Regiment)
Defender: Russian (Elements of the 33rd Guards Rifle Corps and of the 31st Independent Tank Corps) 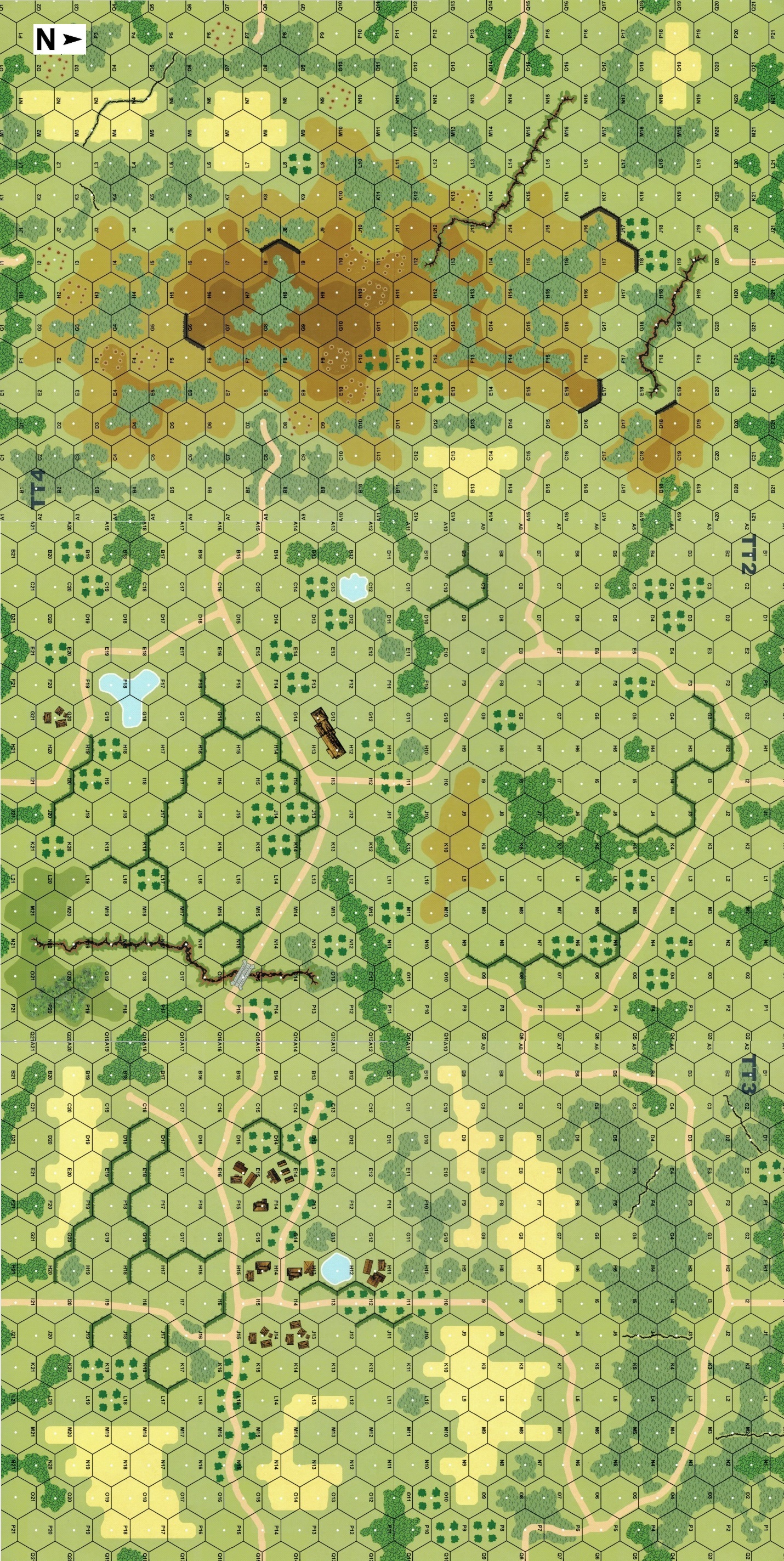 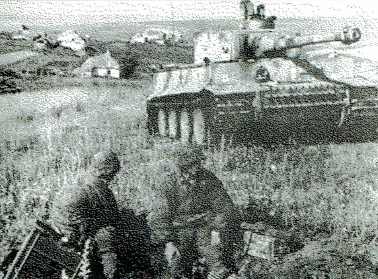