For months the Germans had been preparing for Operation Zitadelle and all was ready. However, on the southern sector a series of Russian occupied ridges blocked any observation into the Soviet defenses. In order to secure suitable positions for their forward observers, the 4th Panzer Corps, consisting of 3rd Panzer, Grossdeutschland, and 11th panzer Divisions, supported by Stukas, jumped off at 1400 hours following a heavy bombardment. Even though the Russians were expecting an attack, they were taken by surprise. They recovered quickly, however, and unleashed a hail of fire on the advancing Germans.
Attacker: German (Elements of the 3rd Battalion, Panzer Fusilier Regiment, Grossdeutschland Panzergrenadier Division)
Defender: Russian (Supply Column Staff and Gun Battery 2, 1st Artillery Battalion, 176th Infantry Division) 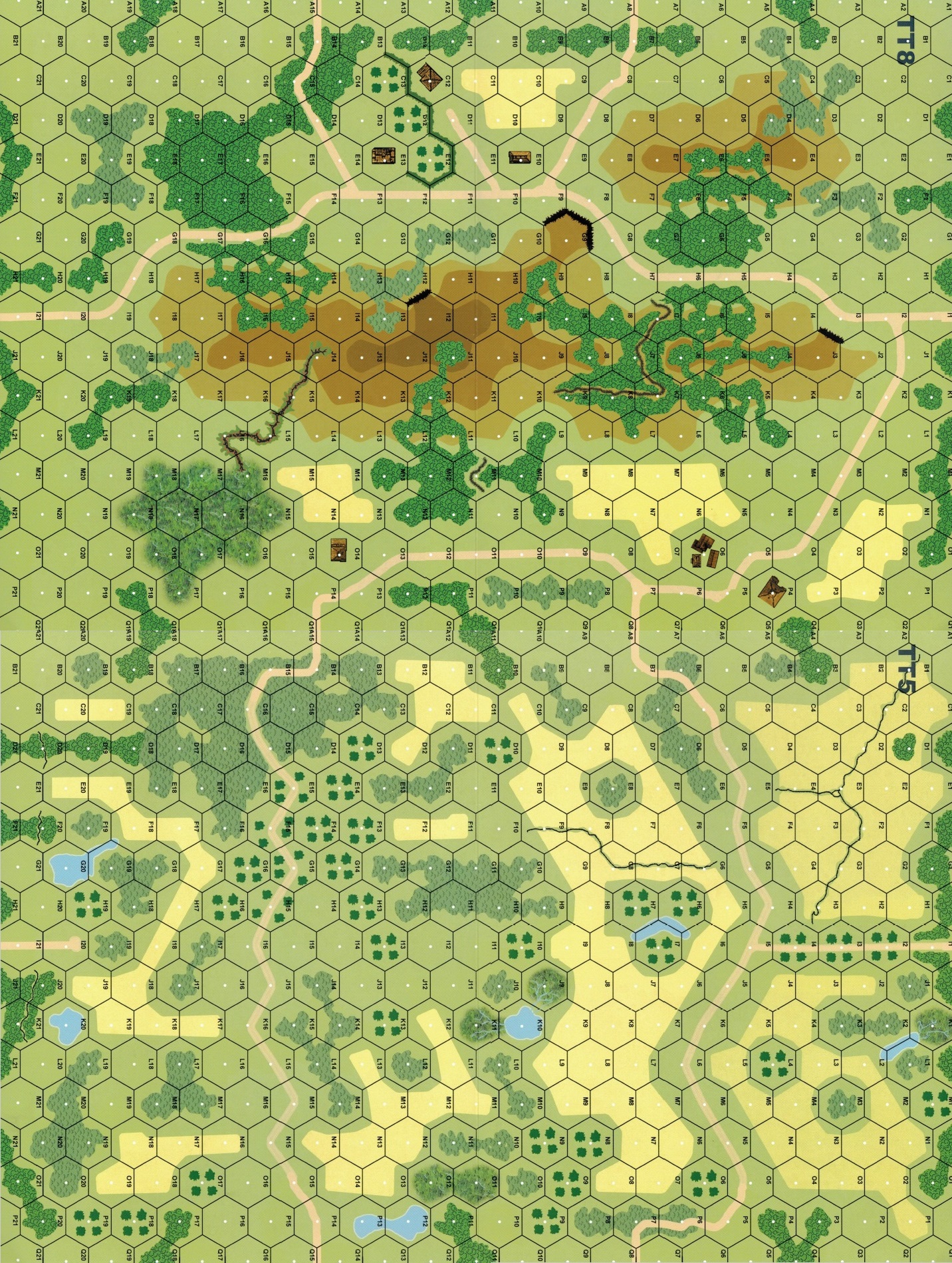