Having secured most of the small village of St. Lambert-sur-Dives with a quick strike the day before, Major David Vivian Currie of the South Alberta Regiment, consolidated his mixed force of tanks and infantry around the main bridge across the Dives River, which was really a little creek by mid-summer. As the remains of the German 7. Armee attempted to escape between the Polish and US troops to the east near Mt. Ormel and Chambois and the Canadian First Army advancing from the west towards Trun, many of the fleeing Germans believed the route through St. Lambert to still be open, but instead ran into Currie's small but well-prepared battle group. At first, many of the would-be escapee's were taken by surprise and captured on the spot, but as the day on the desperate (and potency) of the German counterattacks increased.
Attacker: German (Infanterie-Division 352 with Fallschirmjäger-Regiment 5 and Panzer-Division 2)
Defender: Canadian (C Squadron,South Alberta Regiment and B Company, Argyll and Southern Highlanders) 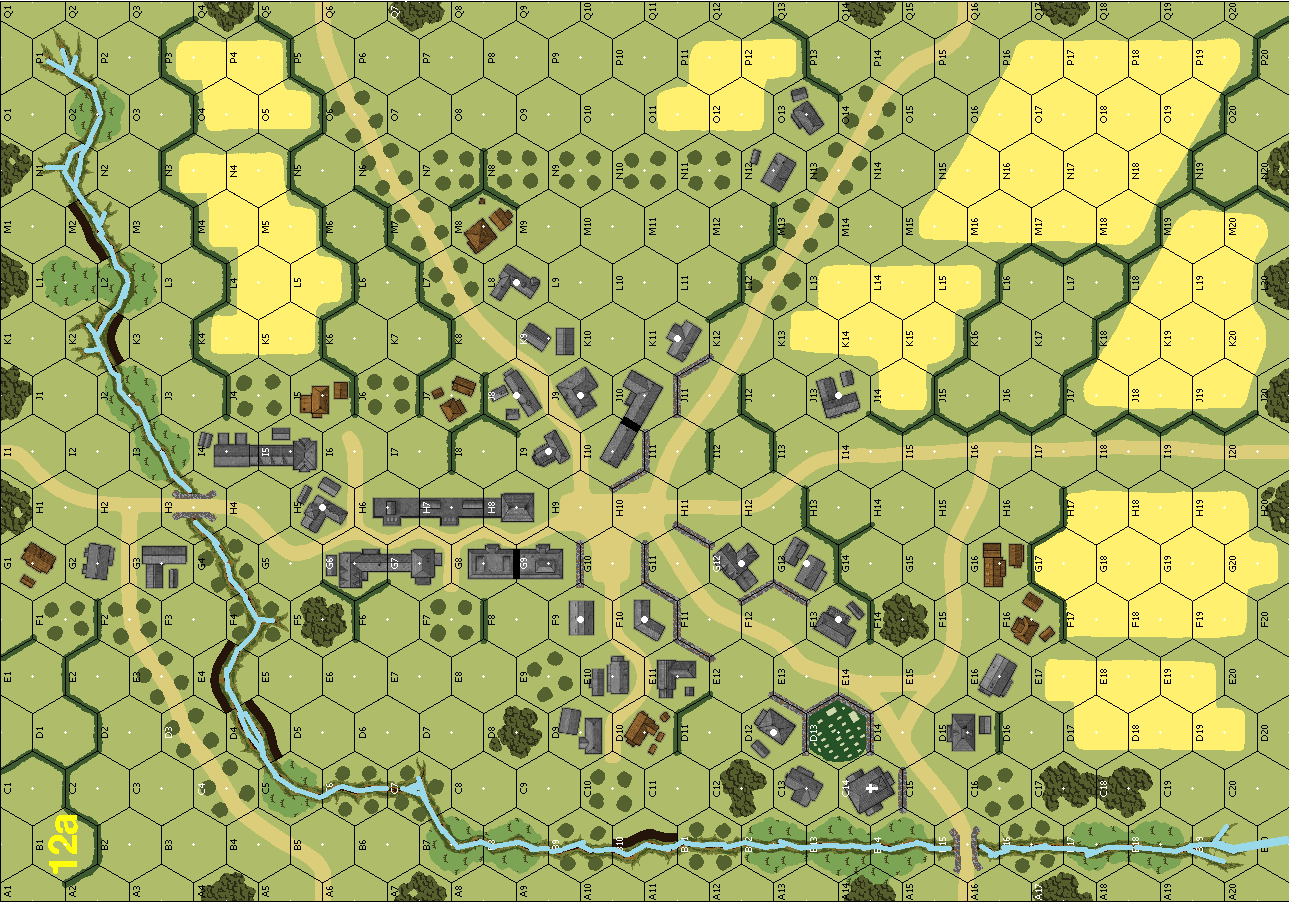 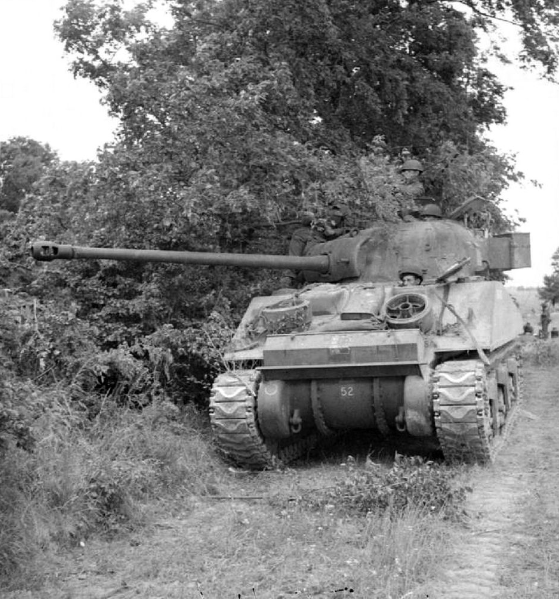