By the end of the first week of the Winter War, the Soviet 139th Rifle Division had driven the outnumbered Finnish defenders back almost 40 miles along the Tolvajarvi Road, threatening to create the first Russian breakthrough. Into the situation Field Marshal Mannerheim, without reserves to spare, sent Colonel Talvela, who managed to stabilize the front within a matter of days with aggressive patrolling in the trackless forests to stymie Russian flanking actions. Talvela then ordered a series of counterattacks. The plan for 12 December centered on retaking a large tourist hotel on the shores of Lake Tolvajarvi. But Major Malkamaaki's 2nd and 3rd Companies ran head-on into two battalions of the Russian 718th Rifle Regiment which was itself moving to outflank the Finnish positions.
Attacker: Finnish (2nd and 3rd Companies, 16th Infantry Regiment)
Defender: Russian (Elements of the 718th Rifle Regiment) 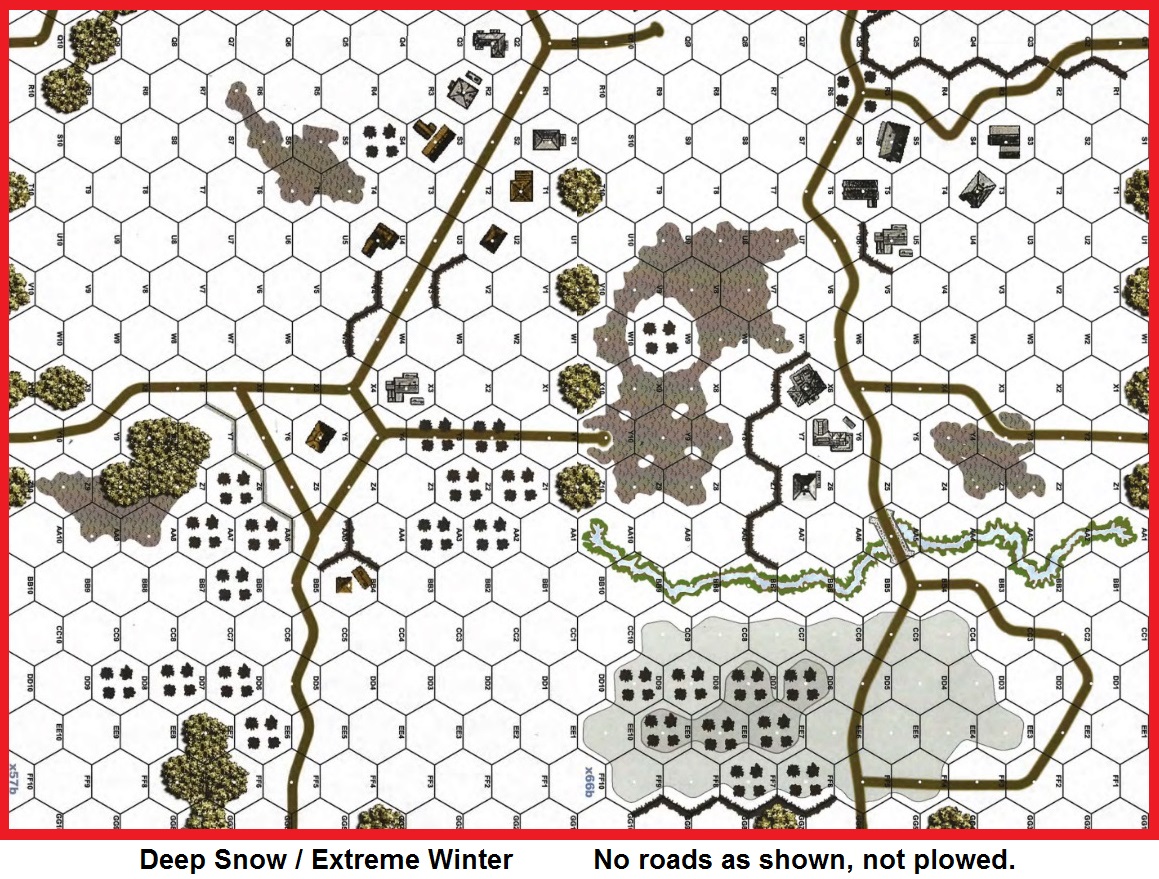 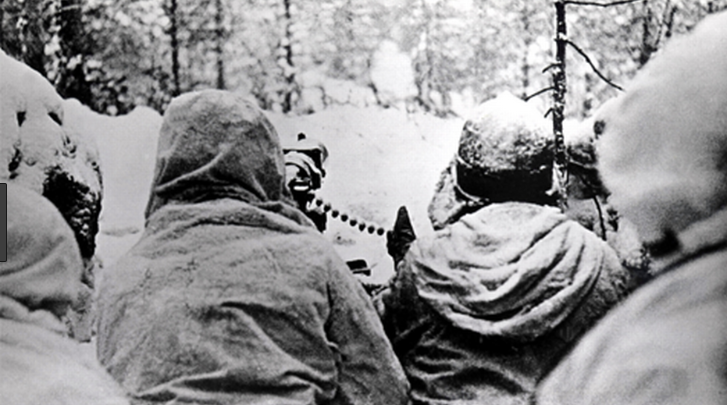