The Battle for France was going badly for the Allies as the armor of von Kleist, Rommel and Guderian forged its way through Allied positions toward the Channel ports. The German objective was to drive a wedge through the center of the defenders' lines and so trap all of the Allied armies in Belgium and Flanders against the Channel coast. Every able Allied body was put on the line to halt the German columns. One such unit thrown before the German onslaught was the Queen's Own Royal West Kent Brigade. Untrained as they were, with their only combat history being a small skirmish two days prior, the Kents were ordered to take the town of Albert, a tank-proof bastion in an attempt to halt Guderian's panzers, which were attacking from the southwest out of Pe'ronne.
Attacker: German (Panzer-Division 1)
Defender: British (Company D, 7th Royal West Kent Battalion) 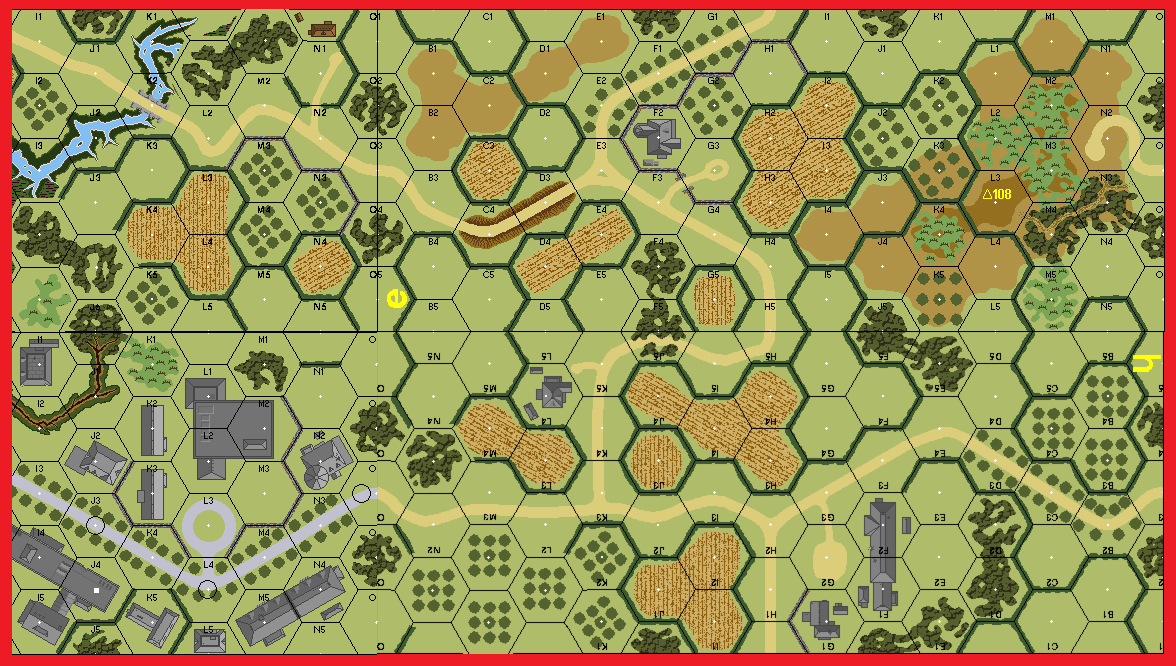 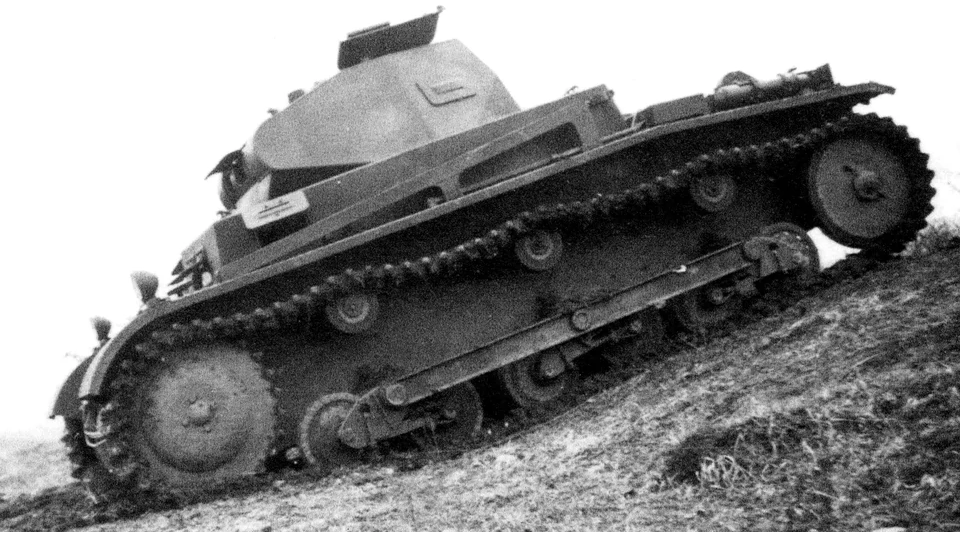