By the end of May 1940, the catastrophic unfolding of the battle for France caused the Allies to evacuate Norway. Nevertheless, it was decided to take Narvik in order to close the campaign on a victory and lessen the earlier humiliations. On the 28th, after an artillery barrage, a company of the 2nd Battalion of the Podhalansha Light Infantry and a pair of H-39s attacked along the coastal road to secure the town of Ankenes and thus control the Beisfjord south of Narvik.
Attacker: French (2ème and 4ème Bataillon, Brigade Autonome de Chasseurs de Podhale with 342ème C.A.C.C.)
Defender: German (Kompanie 2, Gebirgsjäger-Regiment 137, Marine Battalion Freitag-Loingholen and Strosstruppe Rieger) 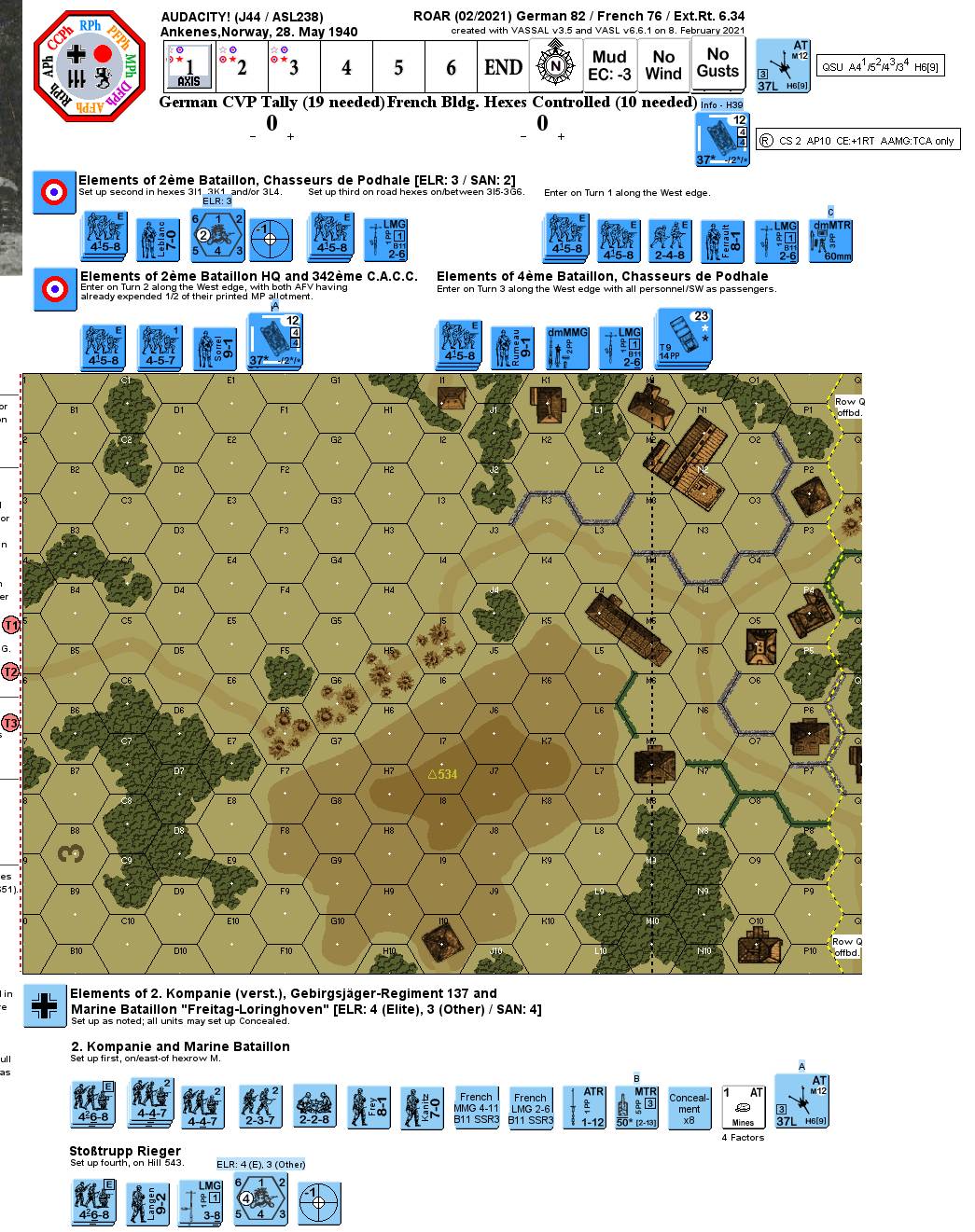 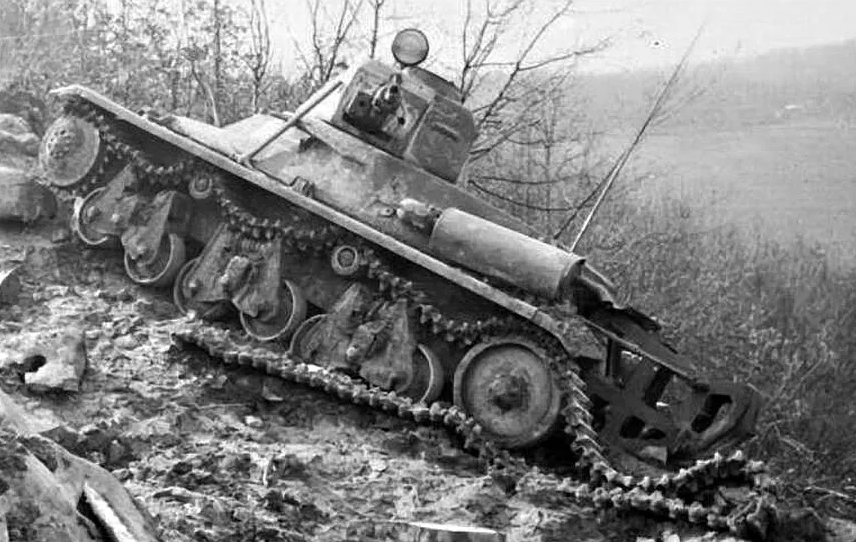