The attack of the 2nd Monmouthshires on Rethem was supported by an artillery firing plan -- codenamed 'Hatton' -- and consisting of a creeping barrage that would move in front of the attack, down the railway line. A smoke screen would wrap it all up, to blind German Ops and direct fire weapons. The artillery would be preceded by Typhoons. B and D Companies of the Monmouthshires were to move forward in a two-pronged attack from the south-west, to have C Company move through. It soon became apparent that the intense preparation had left heavy weapons unscathed -- the unmistakable report of railway Flak and PaK 40 ant-tank fire soon rang out. . .
Attacker: British (B & D Companies, 2nd Battallion, Monmouthshire Regiment | B Squadron, 5th Battallion, Royal Tank Regiment)
Defender: German (Kompanie 1, Marine Grenadier Regiment | Flak Regiment 125) 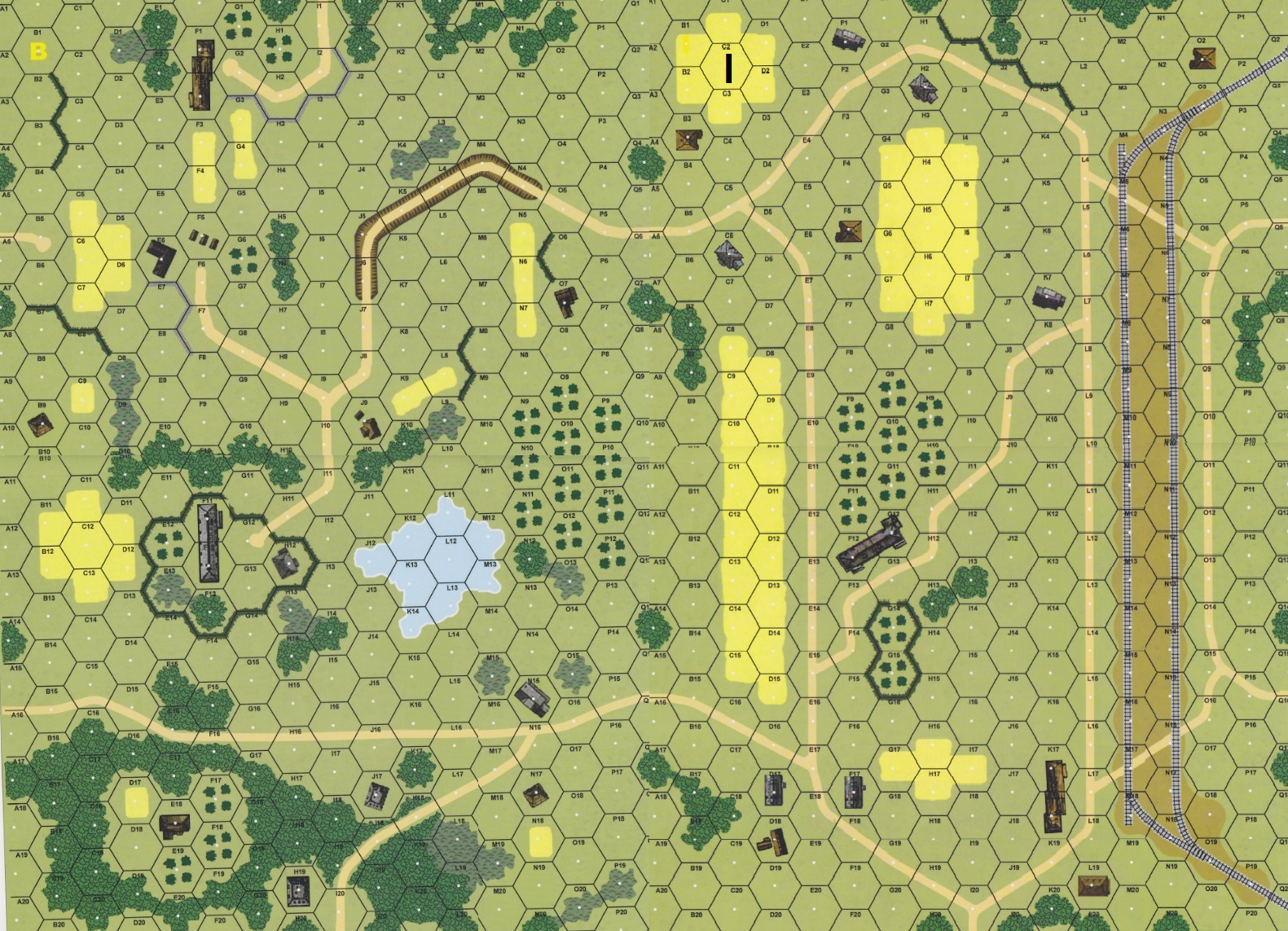 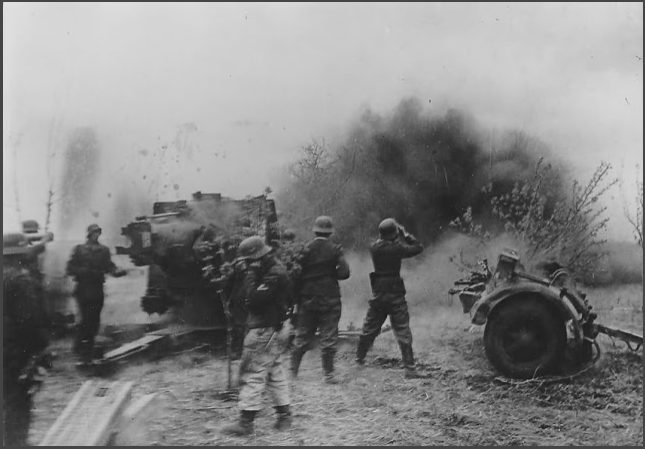