When it became clear that the British attack of 11 April on Rethem had failed, Lt, Col. Brooke ordered his companies to halt the operation and disengage. To assist in the withdrawal, Brooke asked the artillery to support his men with another smoke screen, one that would be augmented by additional smoke rounds fired by tanks and mortars. Men from 10 and 12 Platoons moved back, covered by fire from their 11 Platoon comrades. Tank support, however disjointed that arm of military power was managed at the moment, deployed forward to support the retrograde movement.
Attacker: British (Elements of 2nd Battalion, Monmouthshire Regiment and the Royal Tank Regiment)
Defender: German (Elements of 1./5, 2nd Marine Infantry Division) 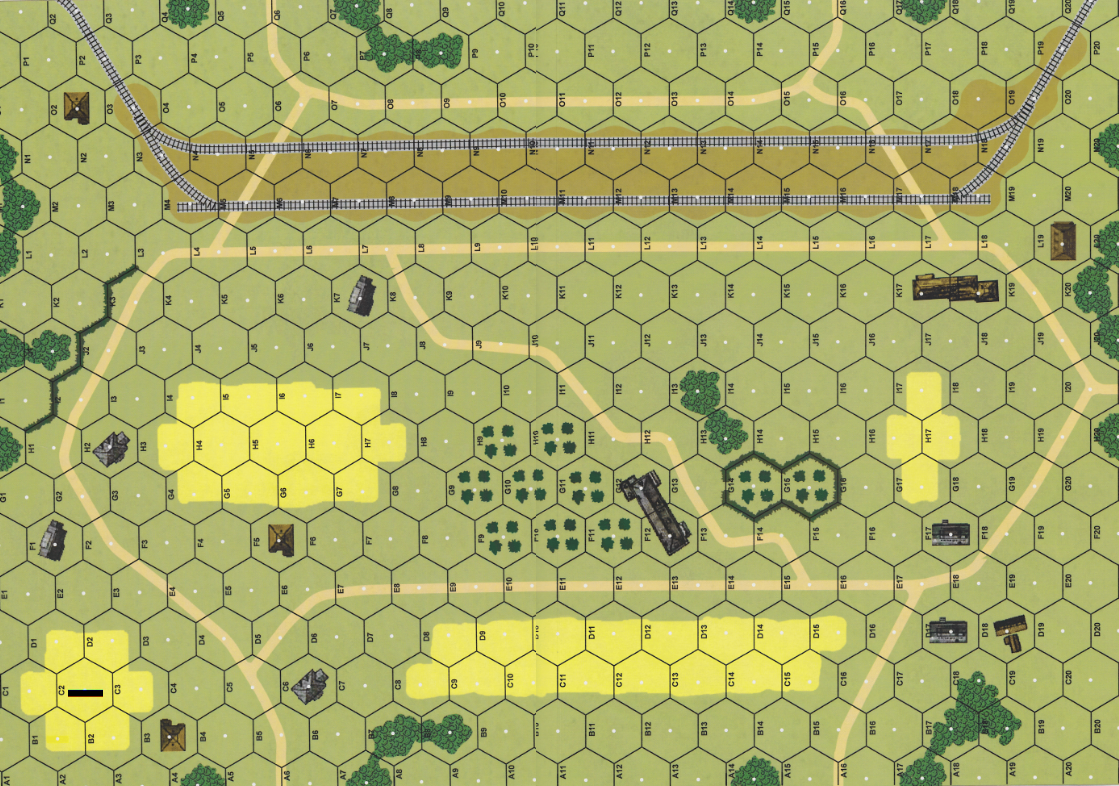 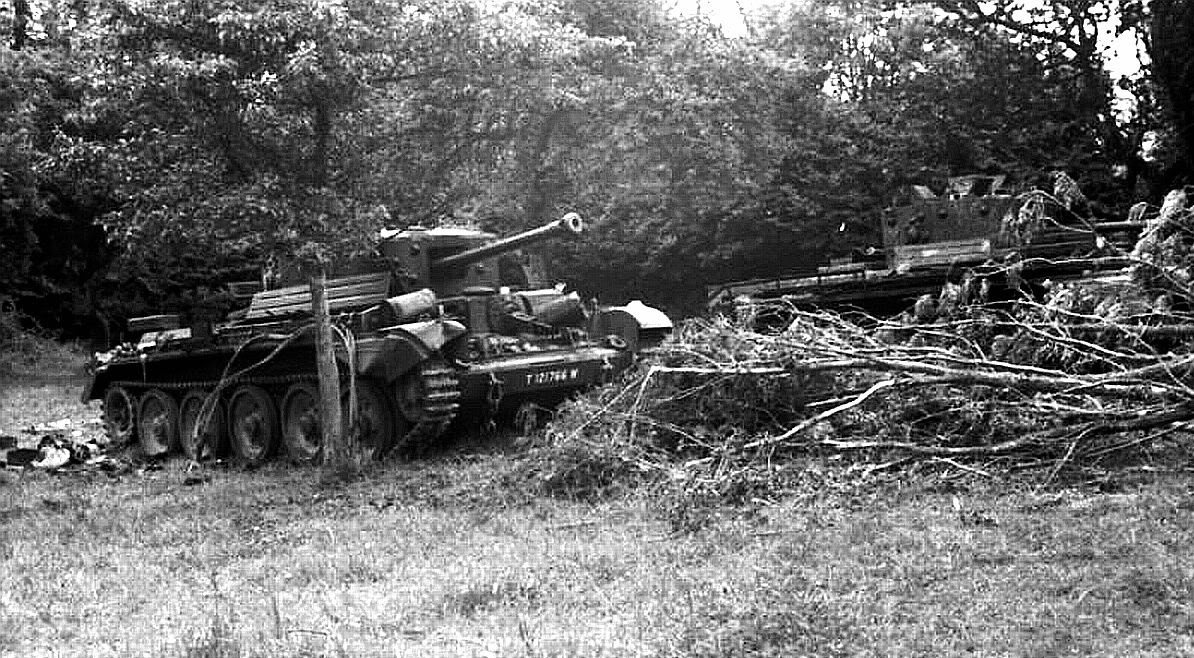