During the night of 11 April, Brigadier Wilsey ordered the CO of the 4 Welch to establish an initial bridgehead across the Aller River in the Westen area. The idea was for a platoon-sized element to cross, establish a position, then cross in strength the following day. The German force facing the crossing was a mixed bag. The majority of its combat power came from two marine battalions and a regiment of artillery from the 480th Division. Additional strength was provided by remnants of a Hungarian artillery training battalion, a Luftwaffe battalion dubbed Battalion Blinzler, the Flak battalion Hundertmark, and a 120-man strong Hitler Youth tank destroyer company dubbed HJ Panzer Lowe. Elements of the East Lancashire Regiment paddled across in darkness, affixed guide ropes and awaited more troops to followed. But as dawn peeked it exposed the British as they crossed under the guns of the Hungarians artillery force.
Attacker: British (Elements of 2nd Battalion, Monmouthshire Regiment and 1st Battalion, East Lancashire Regiment)
Defender: German (Ungarisch Artillery Battalion 7) 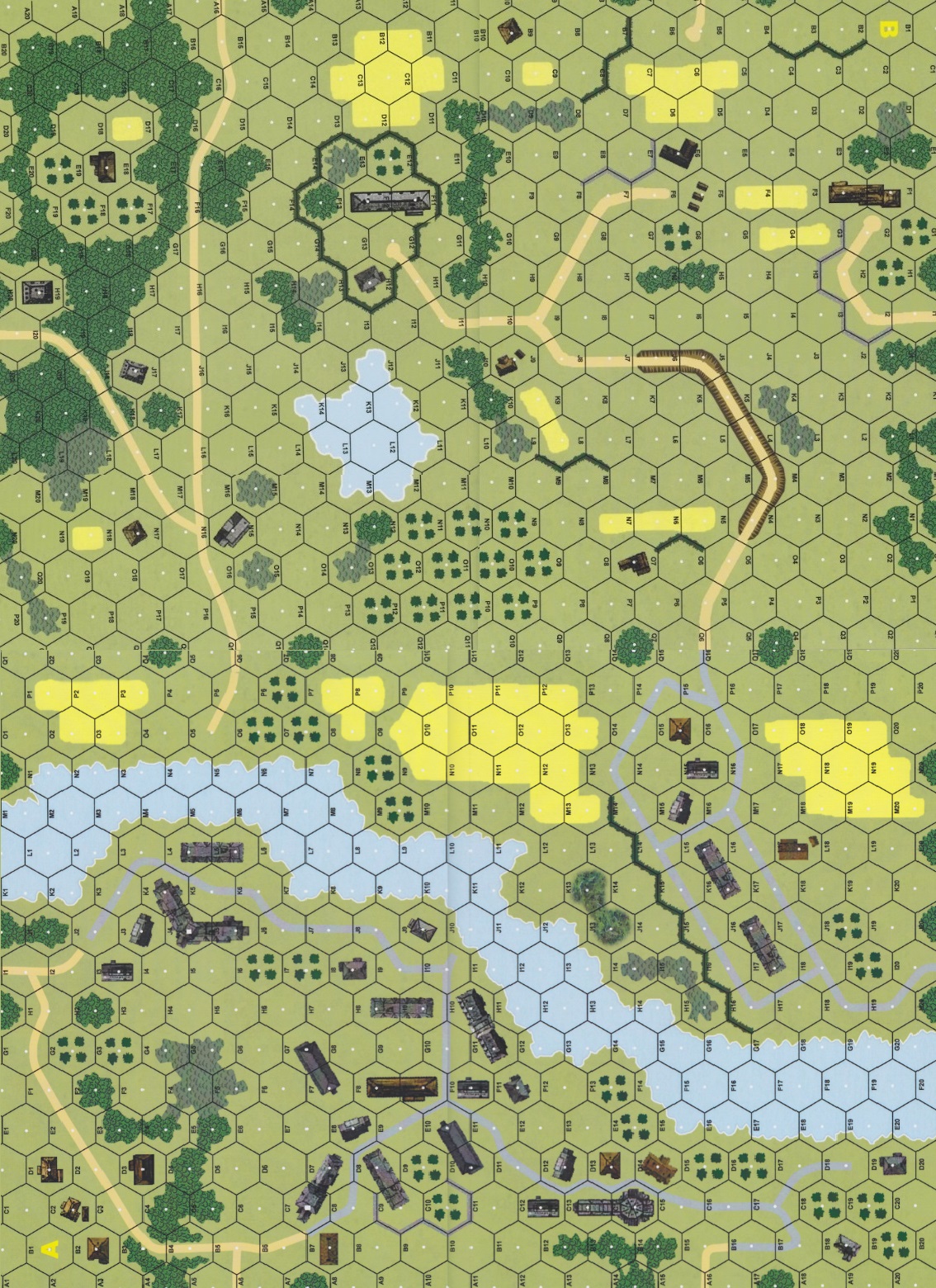 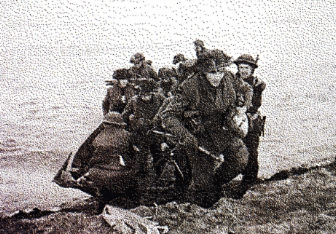