The Grossdeutschland Regiment, after some hard fighting and a harder march north, had finally taken the village of Stonne, the pivot of the German flank movement from Sedan. Exhausted, the German infantry were now the target for one of the few determined French counterattacks of the entire campaign. Supported by infantry from the 3rd Motorized Division, an element of the 3rd Armored Division hurled itself at Stonne. It promised to be a hard day for the Grossdeutschland.
Attacker: French (45ème and 49ème Bataillons de Chars de Combat, 3ème Division Cuirassée and 51ème Régiment d'Infanterie, 3ème Division d'Infanterie Motorisée)
Defender: German (Infanterie-Regiment "Grossdeutschland" with Bataillon 4) 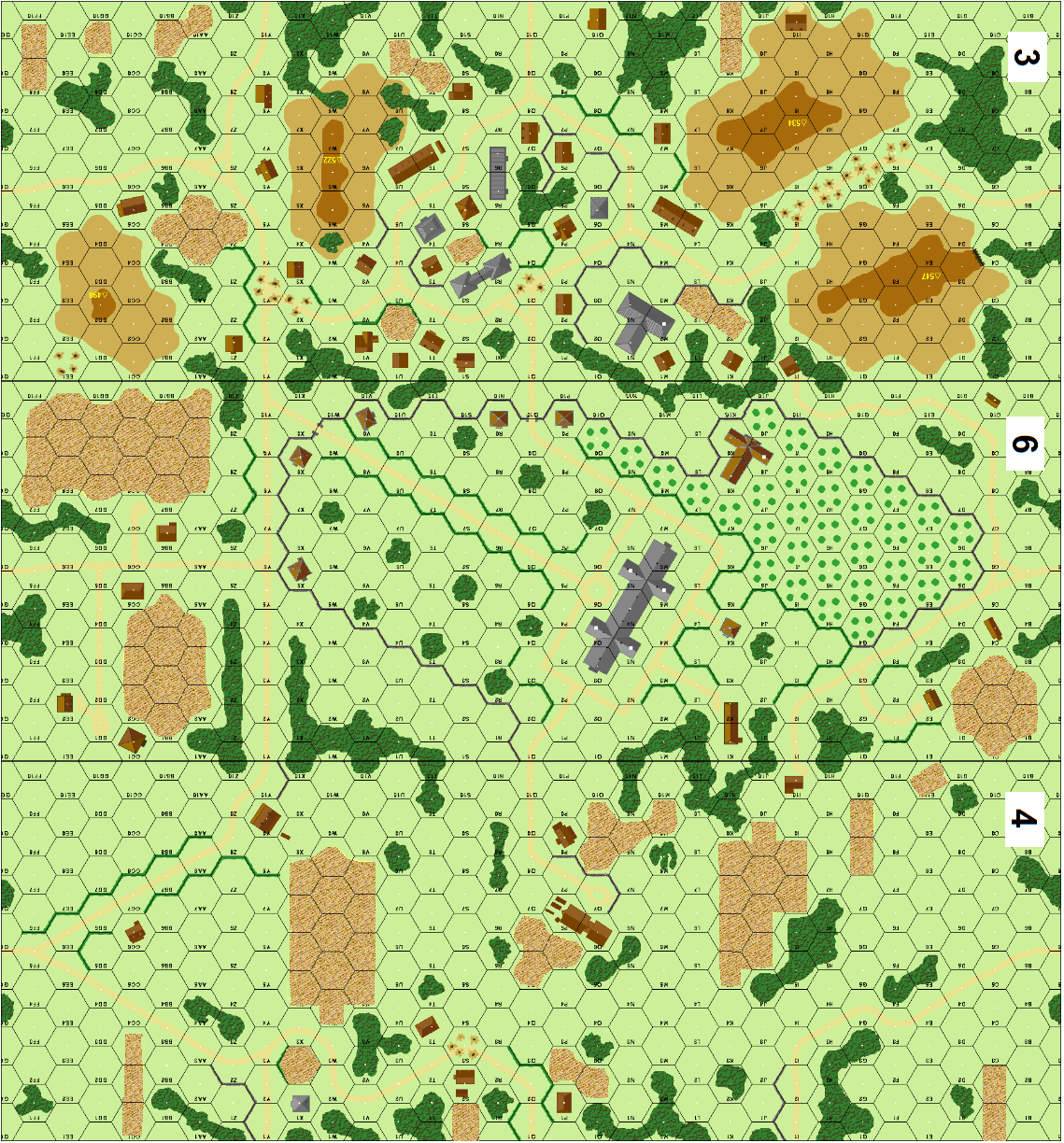 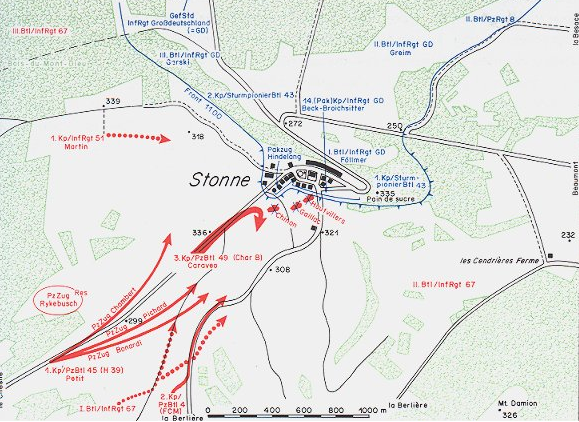