The reserve of the 12.SS-Panzerdivision “Hitlerjugend”, the 26.SS-Panzergrenadierregiment, finally had negotiated the poor roads and traffic jams along the German line of communications and arrived in Büllingen, ready for its first commitment in the offensive. Shortly after day broke on 22 December patrols from the 26.SS-Panzergrenadierregiment commenced to probe at the American 2d Battalion, 26th Regiment’s lines. The fresh German regiment, however, set out to vary the unsuccessful headlong tactics previously employed by striking at the flanks of the Dom Bütgenbach position. The first probing assaults, shortly before 10:00, were carried out by panzergrenadiers supported by Jagdpanzer IVs through a gap between Companies A and K, on the right of the 2d Battalion lines.
Attacker: German (SS) (Elements of Kampfgruppe Kuhlmann, 12.SS-Panzerdivision "Hitlerjugend")
Defender: American (Elements of 2nd Battalion, 26th Infantry Regiment, 1st Infantry Division) 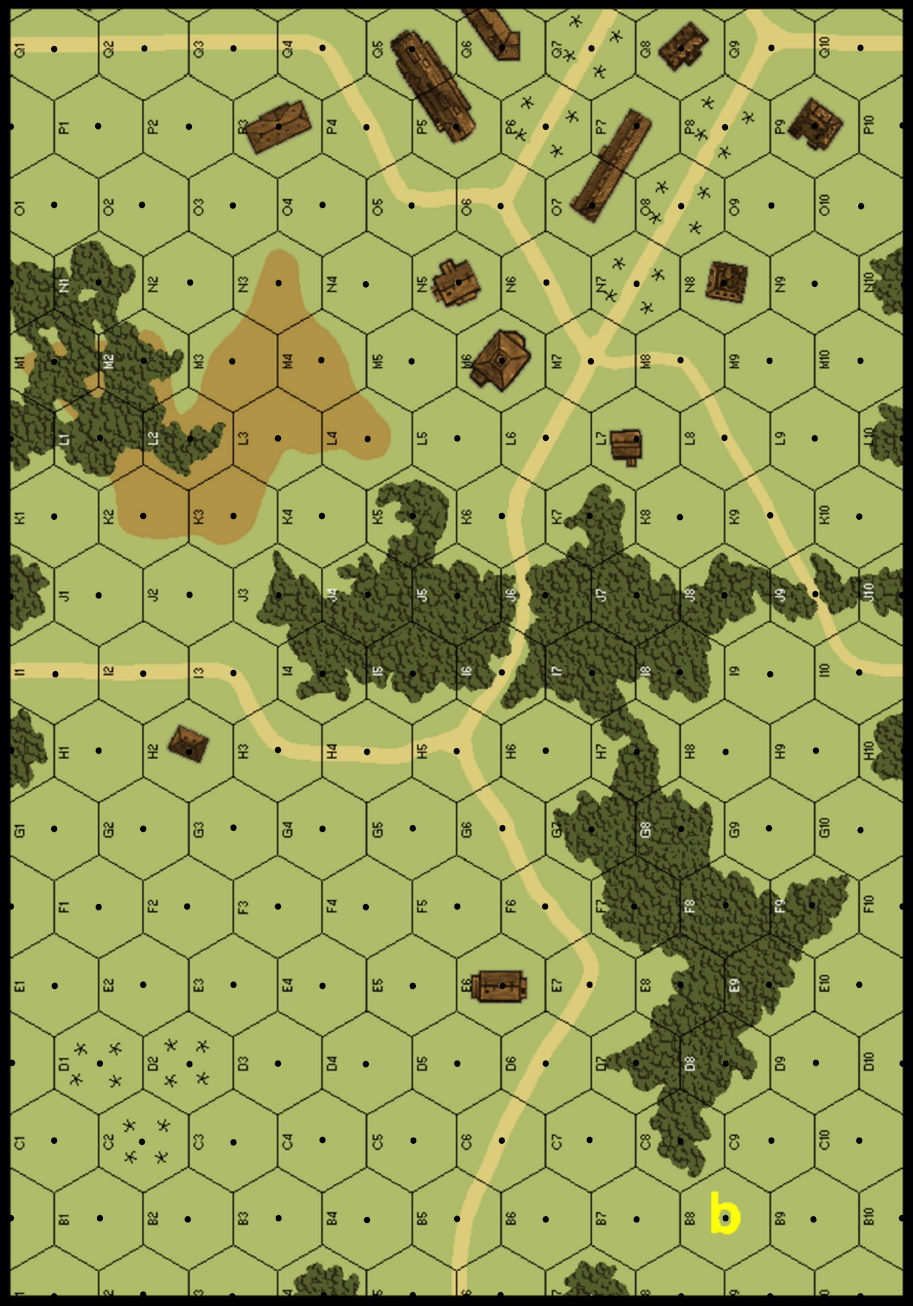 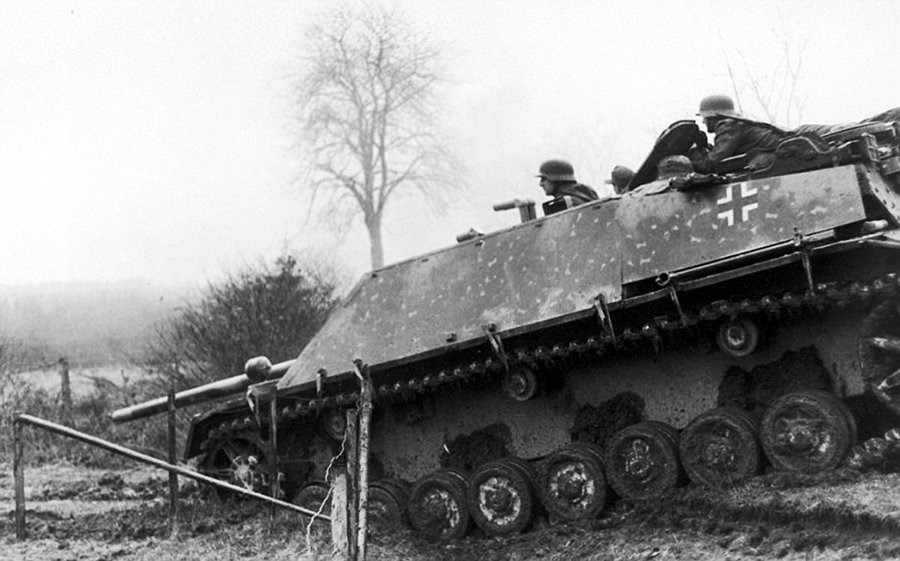