At the end of April 1945, Patton's 3rd US Army reached the margins of the former Czechoslovakia, dismembered by the Reich in 1938-1939, where it had to meet the vanguards of the Red Army from the east. On the 26th, Colonel C.H. Reed, leader of the 42nd Cavalry Recon Squadron, received a German veterinarian who informed him that the stud farm in Hostau - today Hostoun - sheltered the Lipizzan horses from the Vienna school and that he feared for their safety if they fell into Soviet hands. The officer referred this to Patton, a great horseman, who ordered him to send a detachment 20 miles behind German lines to Hostoun on the 28th. They arrived and secured the horses and 400 Allied prisoners of war . . .On the spot, Reed and his men encountered no resistance but were now isolated, in the midst of German troops who remained hostile. . .
Attacker: German (Volkstrum and Waffen-SS units)
Defender: Allies (US 42nd Cavalry Recon Squadron and Cossacks and other POWs) 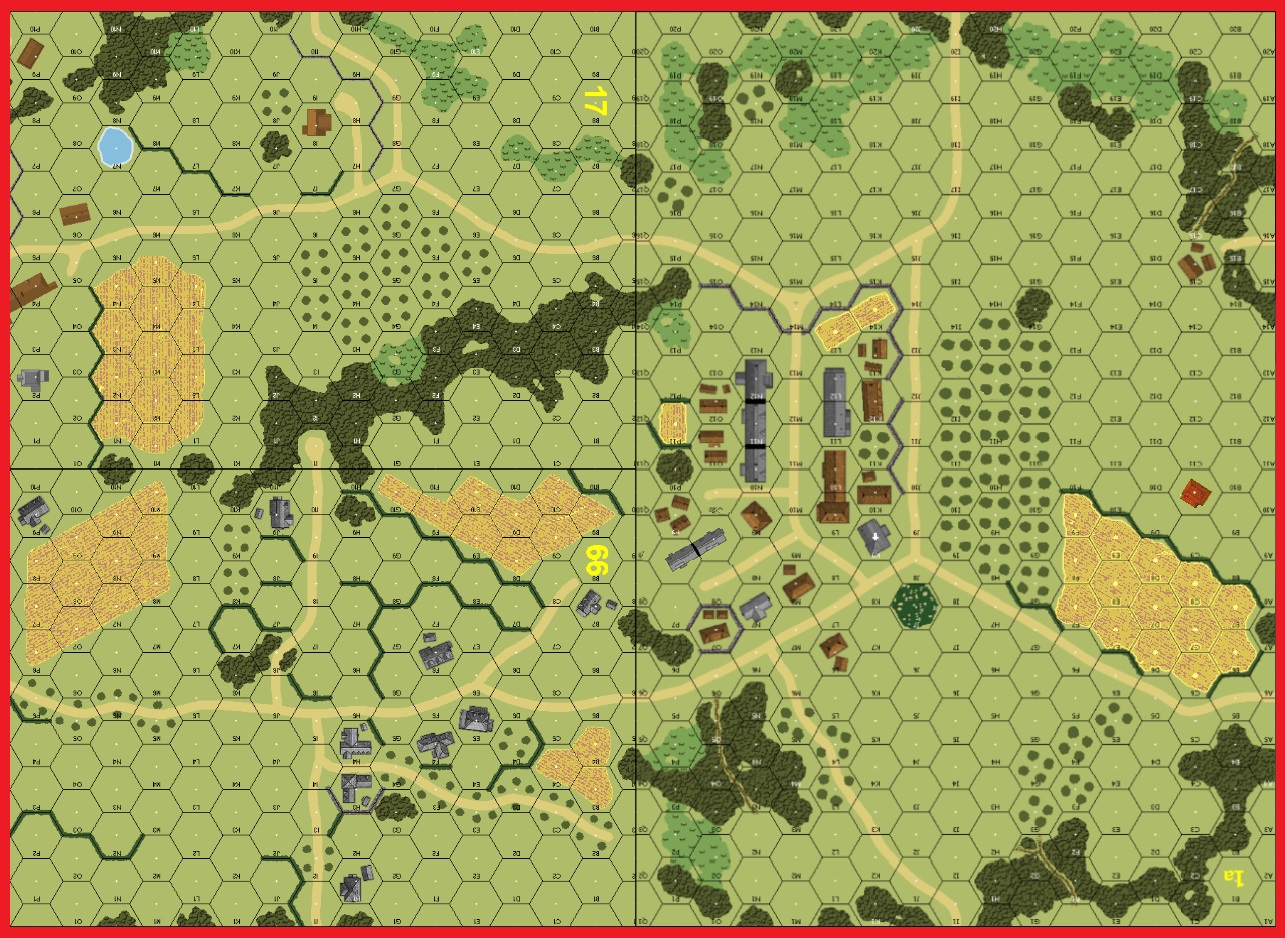 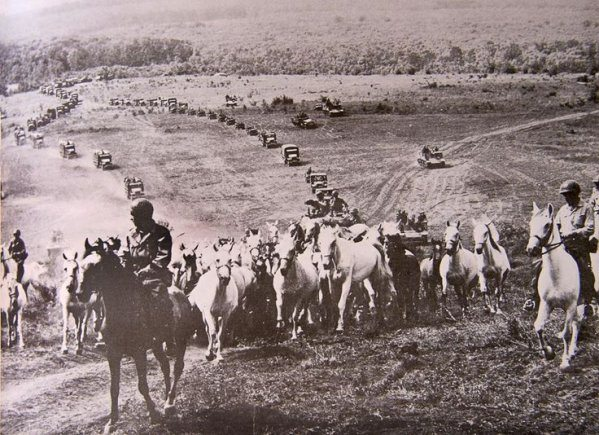 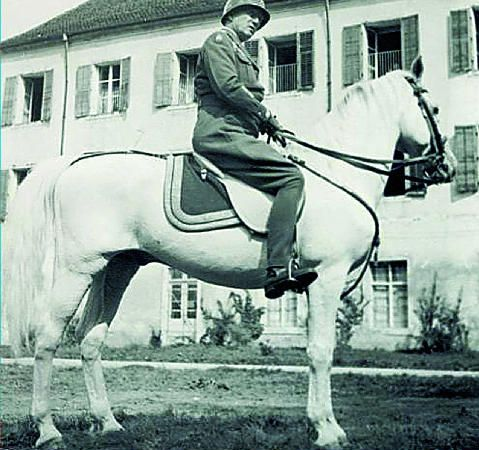